Home Entertainment Disguised Toast Tells How He Can Now Watch Anime on Twitch Without... 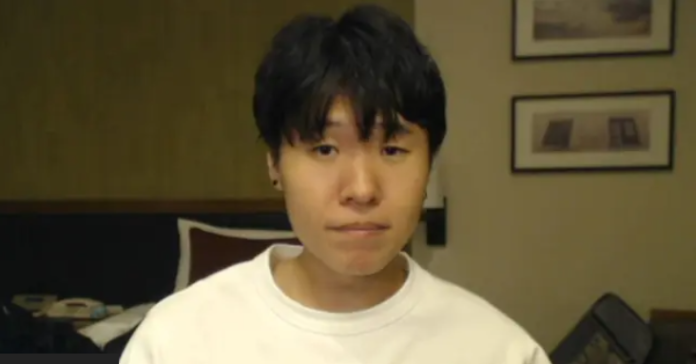 Jeremy “Disguised Toast” Wang has announced that his master plan to stream anime on Twitch has now succeeded, and the streamer has made a deal that allows him to avoid DMCA and Twitch bans.

On January 10, the star of Twitch Disguised Toast was blocked on the streaming platform after receiving a DMCA warning for watching episodes of The Death Note. However, this ban was orchestrated by Toast, who claimed to have orchestrated it all by creating events that banned him in order to “scare other streamers.”

Fast forward to November 16, 2022, and now the Toast has shown that this step was part of a much larger plan. In fact, the move led to the content creator striking a deal with Crunchyroll, a popular anime streaming platform. Thanks to this, Toast can finally realize his dreams of legally broadcasting anime on Twitch.

Disguised Toast told how he can legally watch anime on Twitch

“I can’t believe this is happening,” Toast said. “I get paid for watching anime on the Internet. This was the dream of a 13-year-old Toast. He said: “I would like to spend my adult life playing video games, watching anime and getting paid for it.” And here we are.”

“Because you were chatting, because you all came to these anime streams a year ago, now Crunchyroll has seen it. They said: “Wow, a lot of people are watching the anime this guy is watching on Twitch, we should sponsor him.” there was a light and the end of the tunnel.”

Well, it looks like Toast’s master plan has finally paid off, and now he can legally watch anime live. So expect to see the broadcast of the content creator Chainsawman and other popular anime very soon.