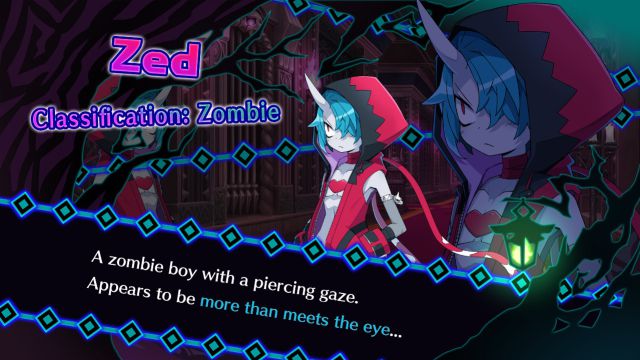 Disgaea 6: This iconic strategic role-playing saga by Nipon Icchi has just released its sixth installment after a six-year hiatus. Here we tell you our impressions. Worlds across the multiverse are in peril: the most powerful God of Destruction of all time has appeared, and there is no one powerful enough to stand up to him. Except for Zed, a skinny zombie who has already finished with him as soon as the game begins. How?

Disgaea 6 begins its story in media res, showing us the protagonists after they have fulfilled their mission. Then, Zed, the “hero” of this adventure, begins to narrate how he got it; this will be how we will experience the game, through a series of flashbacks that tell how he managed to become an even more fearsome fighter than the most powerful God of Destruction that ever existed. Or, well, a part of the game, but we don’t want to do spoilers here.

Revenge at all costs

The secret behind its success is found in a spell called “Super Reincarnation”, created by the great sage reincarnated into a dog Cerberus, Zed’s companion. This spell makes that whoever falls prey to it cannot die completely: every time the lives of the people affected by the Super Reincarnation are put to an end, they will return to life, transported to the ideal place so that they can become more powerful and thus obtain the necessary means to defeat his adversary.

Jessi receives a funny gift after her confessions about Jungkook