Home Science Discussions End With A New Research: Mobile Phones Do Not Cause Cancer 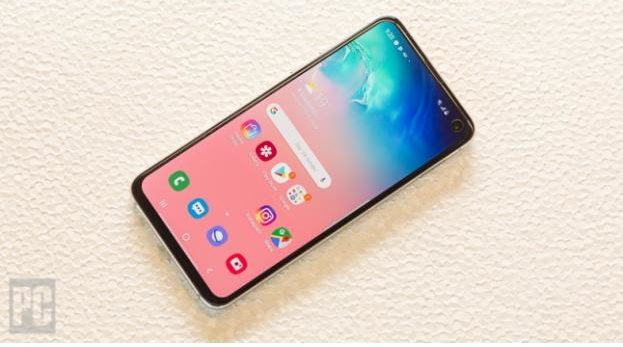 A new study by the FDA, an agency of the United States (US) Department of Health, revealed that there was no correlation between radiofrequency radiation emitted from mobile phones and tumor or cancer formation.

The Food and Drug Administration (FDA) announced that there was no “consistent evidence” that radiofrequency radiation caused tumors or cancer as a result of a total of 150 experiments on animals and humans between 2008 and 2019.

The research in question is of great importance for 5G. Because it is worried that the next generation network technology can cause tumors or cancer as it will operate at frequency waves much higher than 4G. The FDA says that when the world is focused on 5G, the potential effects of mobile phones on human health should be investigated more than ever.

The U.S. Federal Communications Board (FCC) states that radiation between 300 kilohertz and 100 gigahertz is safe for humans. Although the FCC says that 5G does not pose a risk to human health every time, researchers are calling for a much more in-depth study of the effects of mobile phones on people, especially those prone to tumor formation.

Australian Fires Reveal A Canal Built Even Before The Egyptian Pyramids