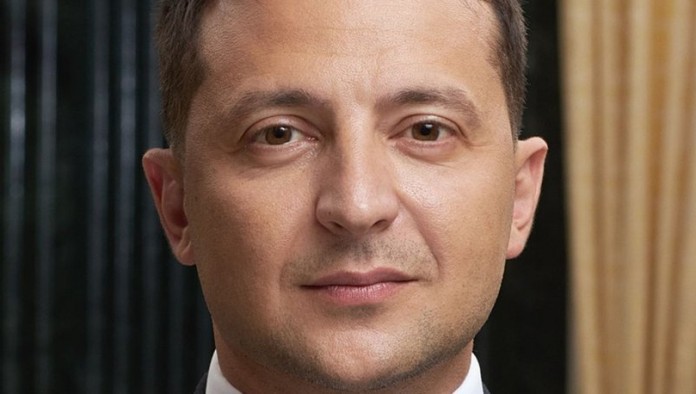 In the video released from the Office of the President of Ukraine, it was alleged that Zelensky was drunk.

In the video released from the Office of the President of Ukraine, it was alleged that Zelensky was drunk. Speaking throughout the 32-second video, Zelenski recorded some documents he was holding, a photo of his family around the office, some trinkets and the Ukrainian flag.

Twitter users claimed that due to the devastation of the war, Zelenski was addicted to alcohol and drugs.

Zelensky’s interesting movements during an interview on March 3, 2022 also justified this view.

In the images, it was seen that Zelenski was constantly touching his nose, sniffing, making strange gestures and movements, and his eyes were drifting into space.

After the last shared video, the same allegations came up again.