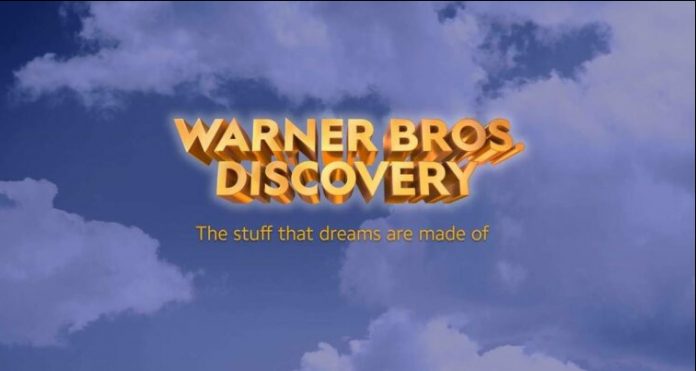 Discovery is merging with WarnerMedia. The two merging companies are now Warner Bros. It will be called Discovery. The new name was announced at a staff meeting on Tuesday, according to the Wall Street Journal.

The merger was announced last month. AT&T; Warner Bros. said it will leave entertainment giant WarnerMedia, which includes HBO, DC Comics and CNN, and Discovery will take over the new company. However, they did not announce the new name on the day the deal was announced.

Discovery CEO David Zaslav will be responsible for the combined group. WarnerMedia is by far the larger company in the merger with nearly three times the 2020 revenue and a host of iconic characters and assets. Discovery will power the merger with a huge archive of reality TV shows and growing news and sports activities in Europe. On the other hand, Discovery also became a partner in the domestic content platform BluTV earlier this year. As a result of this partnership, Discovery Plus content started to appear on BluTV as of May. As a result of the merger, we can see that the popular productions owned by WarnerMedia are also added to BluTV.

In a statement on the subject, Zaslav said, “In any type and on any platform; We believe it will be the best and most exciting place in the world to tell big, important and compelling stories in film, television and streaming.” said. The combined company coined the slogan “The material from which dreams are made” by Warner Bros. He borrows it from a line in his classic, The Maltese Falcon.

AT&T and Discovery expect the merger to be completed by mid-2022, assuming legal barriers have cleared. AT&T shareholders will own 71 percent of the new company. As a result, WarnerMedia is getting rid of AT&T and will move forward with Discovery.

It is hoped that the combined entertainment giant will become an even bigger player in the streaming platforms market than it currently does independently. WarnerMedia operates HBO Max, which has so far done quite well abroad, although it remains smaller than Netflix and Disney Plus. Discovery, on the other hand, launched Discovery Plus earlier this year and, as we mentioned, established an important partnership with BluTV in Turkey. Zaslav said the combined company will devote $20 billion a year to new content to rival Netflix and surpass Disney Plus, and hopes to eventually reach 400 million homes.