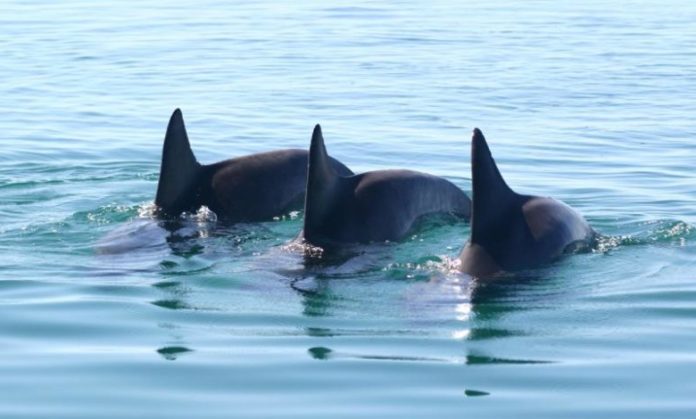 Scientists have discovered that male dolphins acting together not only act together but also follow each other’s calls. This discovery could be an important step in resolving communication in the underwater world.

Researchers from Bristol and Western Australia Universities collected long-term audio data in the dolphin population in Shark Bay to reveal details of the collaboration between male dolphins. From the analysis of the audio data, it was seen that male dolphins were acting with each other’s calls and sometimes even producing common calls.

This synchronization among the dolphins is not the kind that is common in the animal world. It was previously thought that only people used both physical and verbal synchronous actions to strengthen ties and increase collaboration.

“The synchronization between bottlenose dolphins is well known, and these animals can form decades of alliances,” said Bronte Moore of the School of Biological Sciences at the University of Western Australia. They rely on simultaneous actions to promote alliance relations and maintain their social ties. We also wanted to know if the dolphins would synchronize their voices. ”

The study showed that male bottlenose dolphins synchronize not only their movements but their voices in their alliances. Researchers think that this alliance among dolphins can help reduce tensions between men.

Xiaomi Announces: We Will Introduce the First Phone with Snapdragon 865

Sky Sports forgets Rafa Nadal in his choice of the best...

Jungkook apologizes for his visit to Itaweon through a …

Health Minister Fahrettin Koca from the description of the Corona virus...

The Solar System Is Protected From Cosmic Radiation