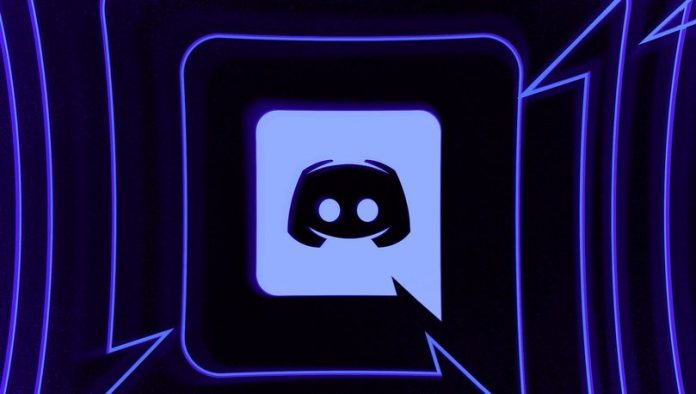 Discord has put an end to speculation that it will sell itself to Microsoft or another company. A while ago, news that the popular online chat application Discord will be sold to Microsoft for over $ 10 billion has come to the fore.

Although Microsoft is the prominent name in the sales news, it is known that at least three companies are interested in Discord. Companies such as Amazon and Epic Games also checked the grounds to buy Discord. However, despite this interest, Discord, which chooses to continue on its own, seems to have adopted the public offering route for extra income. Discord, whose monthly number of users increased to 140 million and earned 130 million dollars in 2020, still has not been able to make a profit.

The core of Microsoft’s interest in Discord is its desire to provide a home for their online platform. In the application, developers are given the opportunity to create their own forums. In addition, user groups prepared for video and desktop games also play an important role in the Discord experience.

Apart from Xbox and Surface devices, Microsoft does not have a presence that touches the daily life of large masses. Although Teams was put into daily use, Discord’s existing reputation and not being an enterprise software made the service suitable for Microsoft.

The Wall Street Journal’s report also includes information that talks between Discord and Microsoft may resume in the upcoming period. However, for now, it seems that Discord prefers to go on its own.

The critical level in Bitcoin is $ 9070: possibilities in Ethereum,...