Home Tech Discord was among those who copied the c 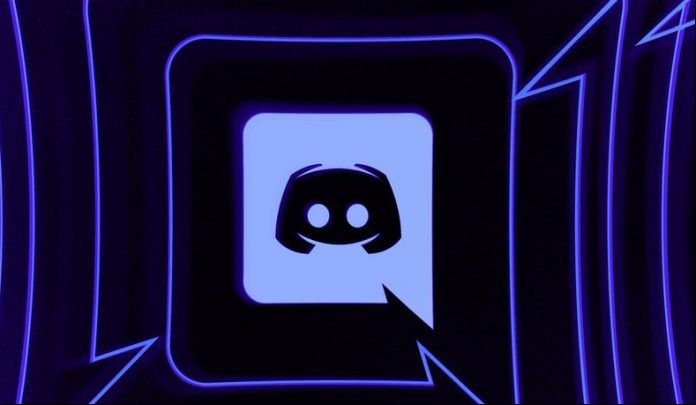 Clubhouse, which consists of voice chat rooms, is one of the most popular social networks of recent times. Although the popularity of the platform has declined slightly compared to the end of January, it continues to be inspired by other services. Discord recently joined the platforms that developed a new feature with the effect of Clubhouse.

In the voice chat rooms offered under the name of “Stage Channels” on Discord, users will be able to share their opinions in front of a virtual community. Stage Channels will be accessible on all platforms where Discord operates, namely Windows, macOS, Linux, iOS, Android and the web.

In Discord, which is a voice communication application in essence, users can communicate with their friends on the channels they have created. Stage Channels, on the other hand, enable a group of people to speak in front of an audience.

With Stage Channels, it will be easier to focus on a certain subject and the speaker order will be better followed. There will be a moderator who keeps the order in every scene. The moderator will be able to promise the speakers, silence them or send them in the audience. The audience will be able to express their opinions by raising a hand. Stage Channels can be activated through Discord’s Community settings.

Discord is not the only platform where the Clubhouse effect is felt. Twitter started to bring the voice chat rooms called Spaces to users. Spotify, LinkedIn, Facebook, Slack and Telegram are also known to make preparations in this direction.

24h pharmacy delivery: how to order medicines through Rappi