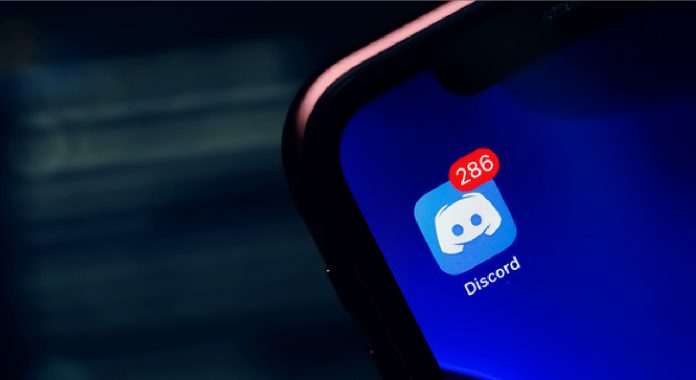 The developments regarding Trump are not interrupted. After Trump was banned by many digital media services, Trump supporters also began to be banned from various digital services. The most prominent example of this situation came from Discord.

Discord: “We have no tolerance for hate and violence!”

Discord has banned a server named The Donald, the pro-Trump community, linked to subreddit r / The_Donald and TheDonald.win, which were previously banned on Reddit. It is also reported that the server was not used to organize riots, and there is no evidence of this, as a result of the ban that came two days after a pro-Trump gang was encouraged by Trump and attacked the US Capitol.

Making a statement to The Verge on the subject, Discord party said, “We have a zero tolerance policy against all kinds of hatred and violence on the platform. While there is no evidence that a server named Donald was used to organize the riots on January 6, Discord decided to ban the entire server today due to its open connection to an online forum used to incite violence. ” made statements.

Reddit expanded its policies to ban hate speech more explicitly, and in June banned the pro-Trump subreddit r / The_Donald. In addition, The Donald, the server banned by Discord, is also known as one of the places where former r / The_Donald members come together.

How To Take ‘Light Painting’ Photos In Your Home?

Phasmophobia: finds you with sounds of your microphone