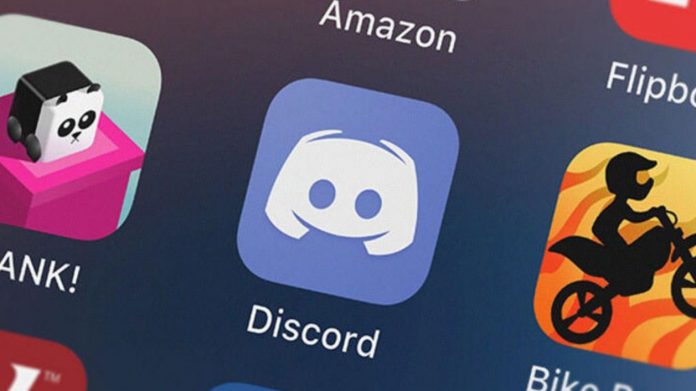 Discord ended its sales negotiations for Microsoft or other big companies. It was reported that the Discord met with Microsoft to make a sale of over $ 10 billion.

Epic and Amazon were also negotiating for Discord

According to the report of The Wall Street Journal, it decided to end the purchase negotiations with Microsoft. In the negotiations that have been going on since last March, a value of over $ 10 billion was appraised to the implementation. In addition to Microsoft, the potential buyers of Discord, which were said to have met with at least three different companies, were Amazon and Epic Games.

Discord announced that it was giving up because it decided to stay independent of its sales plans and publicly consider its potential to improve its success. According to the WSJ, Discord, with more than 140 million users, generated approximately $ 130 million in revenue in 2020. However, when looking at the pandemic conditions, it is seen that this figure is not sufficient.

On the other hand, Microsoft’s interest in Discord has important links to its role as a home for online communities. In addition to content creators developing their own chat rooms, Discord has become an important tool for desktop role-playing games lovers.

Microsoft, on the other hand, doesn’t play a role to be a part of most people’s daily lives outside of Xbox and Surface. The company, which opened Teams for personal use, aimed to categorize Discord far outside of a corporate software. While it is stated that the negotiations between the two companies are still open, it is thought that Discord will go its own way for now.

Michelle Gomez to Be Madame Rouge in Season 3