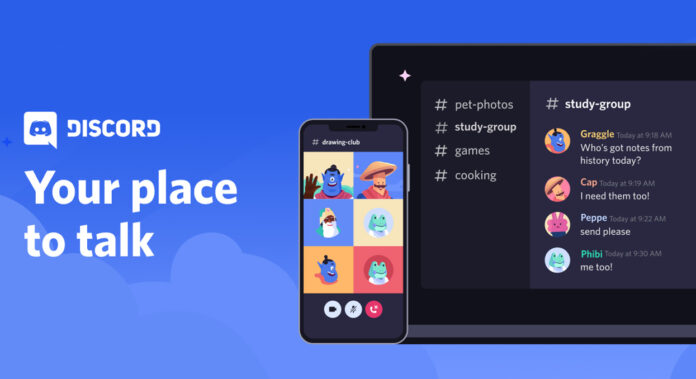 Discord, which enables players to communicate with each other in voice and text, reached a value of $ 7 billion by passing the 100 million player threshold. Discord is worth more than most game studios already.

Discord, which we can define as a voice and written communication application, spread extremely rapidly among PC players, although it was published only five years ago. Combining the most popular features of TeamSpeak with more complex features, Discord has become a more valuable application than many game studios today.

One of the most important reasons why Discord has become such a valuable application is that the number of users has almost doubled in the last year. While features such as video calling, screen sharing, Steam integration make Discord a much more functional tool; The popularization of communication tools due to the coronavirus pandemic made Discord surpass the 100 million user threshold.

In fact, gamers were using 3rd party in-game communication tools before Discord, but TeamSpeak and Skype, the most popular of these tools, could not fully meet the needs of the players. Discord has closed this gap by offering players a much more advanced communication tool and has won the appreciation of millions of gamers.

How to enable and disable the new Facebook, with white look...

Aged wine bottles brought to you by SpaceX Dragon