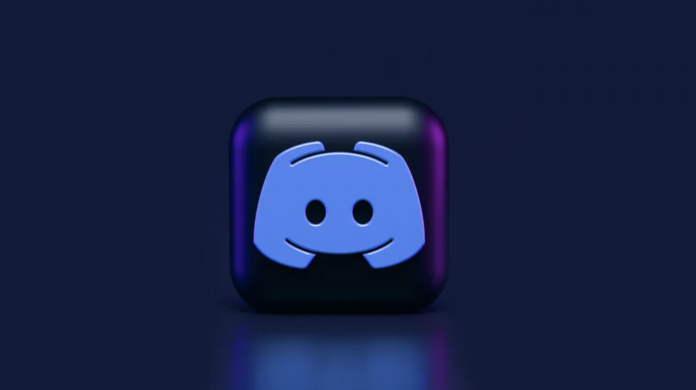 Discord took action with the removal of Rythm and Groovy bots. In the process, it is testing the YouTube-integrated Watch Together feature.

Discord is testing the Watch Together feature, which allows users to watch YouTube videos together. This situation came after Google closed the popular modes of Discord. The new feature has been made available to very few people recently.

The option is similar to Discord’s regular screen sharing feature. Still, there are some YouTube-specific integration options. People who will watch a video can start watching by pasting the link of the original video into the relevant field. It can also set whether other users can add links or not.

Ad will appear when watching YouTube video on Discord

Rythm and Groovy bots also had the videoless version of these functions before. However, due to some problems, the access of two bots was cut off. The biggest difference between the two bots and the feature was that there was an official YouTube integration and the platform featured ads while watching the video. 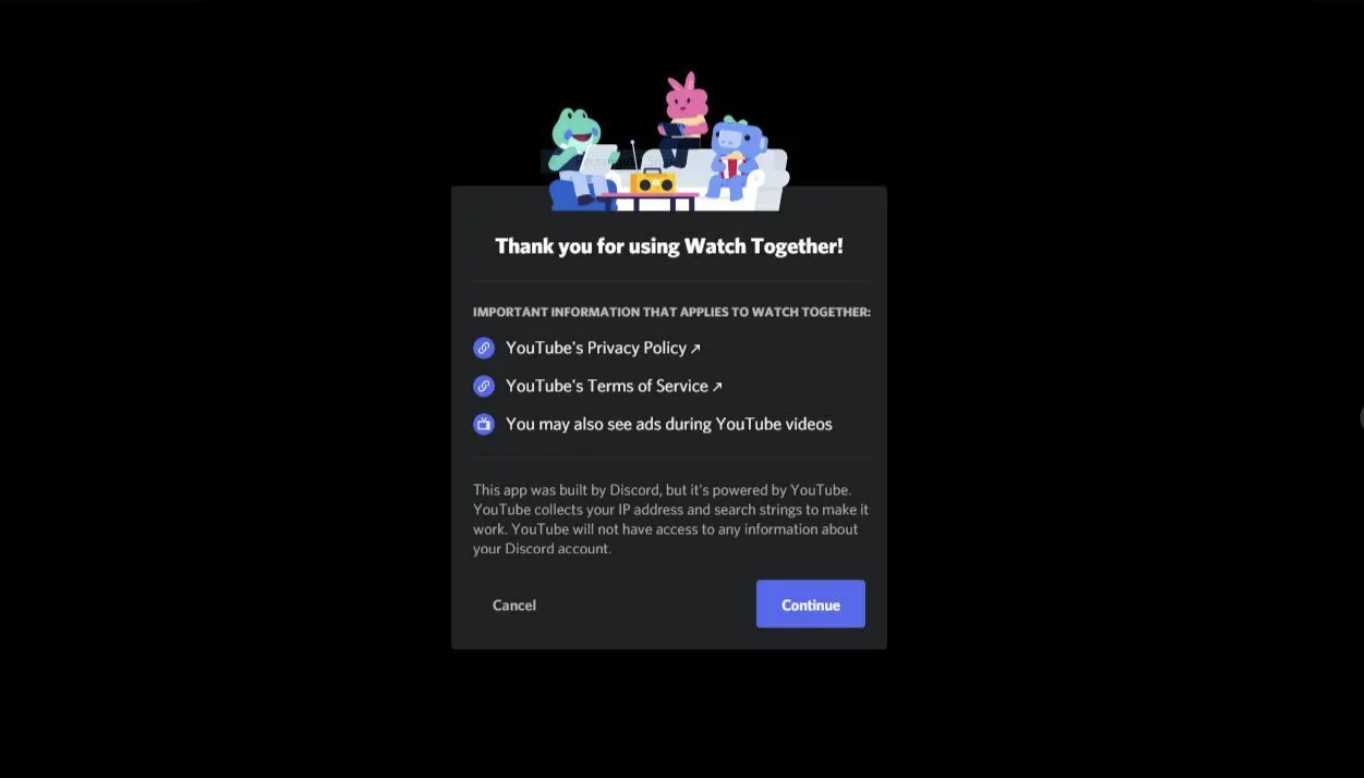 A warning pops up in the pop-up window while users are using the tool. Here, YouTube states that you will encounter ads while watching the videos. Pop-Up also notes that the Watch Together feature was created by Discord but supported by YouTube.

Coming to big servers in the future

The new tool is reportedly rolling out to individuals and servers right now. In the future, it will also be used on servers that appeal to large audiences. If you’re wondering how it’s working right now, you can test it on Discord’s Game Labs server.

What do you think about the Watch Together feature with YouTube integration coming to the Discord platform? Do not forget to share your ideas with us in the comments section!

Oppo aims to expand its IoT and 5G portfolio