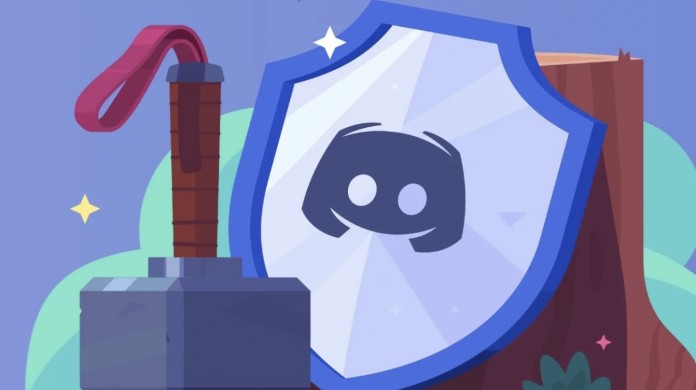 Discord has announced a premium membership option that will create a new income for server owners. Now the channels will be paid.

Discord has announced a premium membership option that will allow creators to monetize servers. The new feature, as the name suggests, will allow servers to be subject to a monthly subscription. Anyone who has a community on the platform will be able to generate income through Discord without the need for external donation sites thanks to premium memberships.

Community owners wanted the premium membership option the most. While it is possible to provide financial support by subscribing directly to the content producer on many platforms, especially Twitter, YouTube and Twitch; Discord has not offered such an opportunity until now. For this reason, those who wanted to monetize their server used donation sites such as Patreon.

Discord servers will be exclusive to members

When the premium membership option, which has been tested with a limited number of servers, is activated, members will have to pay a fee to subscribe. Membership prices will be determined by the server owner, with a minimum of $2.99 ​​and a maximum of $99.99. Discord will deduct 10 percent commission from each subscription and pass the rest to the owner of the server. 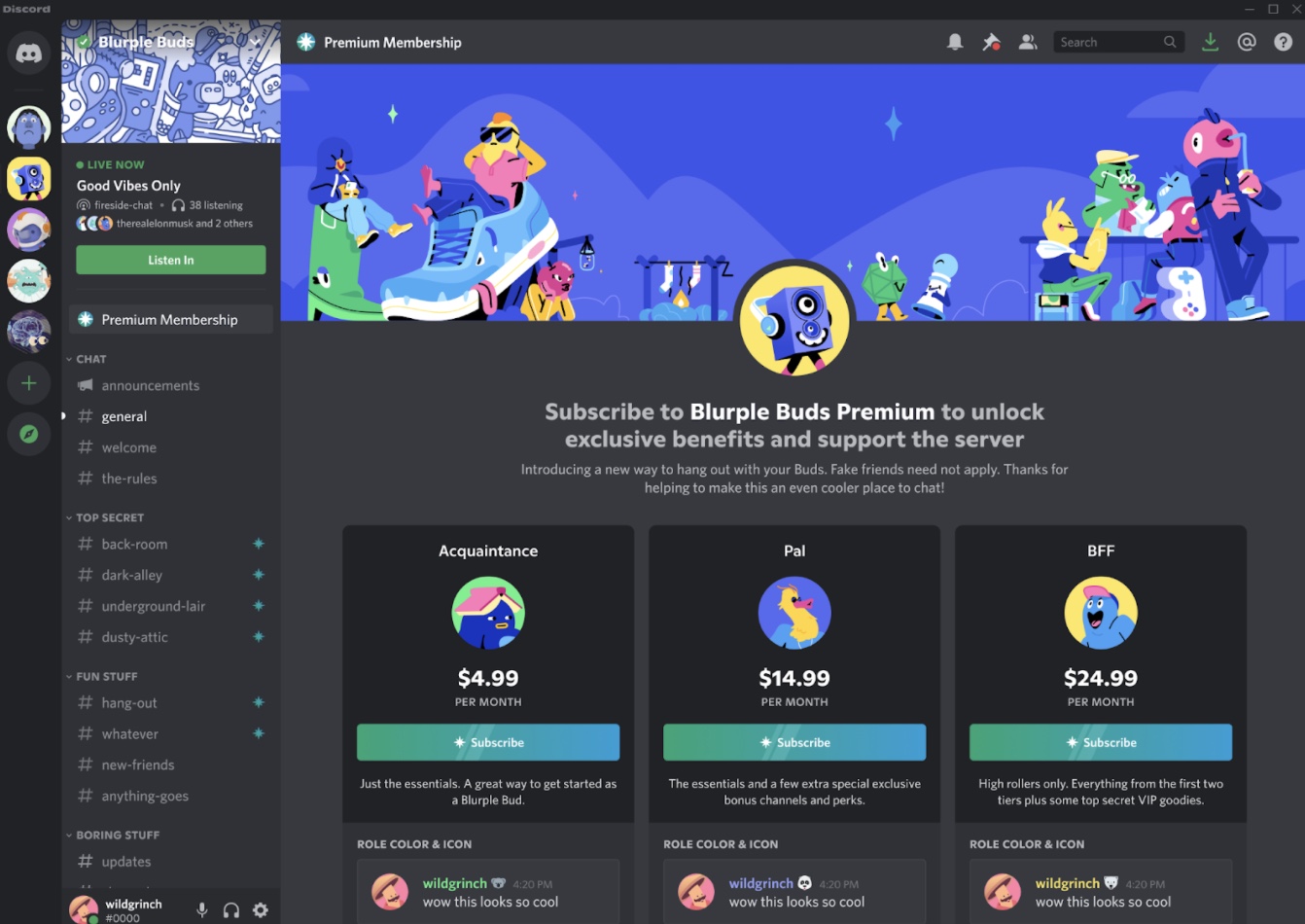 Channels that require a premium subscription will have a small blue star icon next to them. The owner of the server will decide what kind of privileges you get when you subscribe. So not every premium channel will have the same features. However, if the server owner wishes, he will be able to make his community more special by opening a channel that only subscribers can join.

“We see Discord hosting more creators and communities through its products, such as premium memberships,” said Discord Engineering Manager Sumeet Vaidya. said. Stating that premium memberships are the most convenient way for both Discord and creators to invest in the long term, Vaidya added:

[Premium membership] This was one of the most requested features by the creators. Creators used to be able to monetize through third-party services, now they can do so on Discord as well. We hope to find success by making sure that creators can make as much money as possible, while also making Discord some money.

Discord has started testing the premium subscription option with a limited number of servers. It has announced that it will be open to all servers very soon.

Many features of GitHub are free!