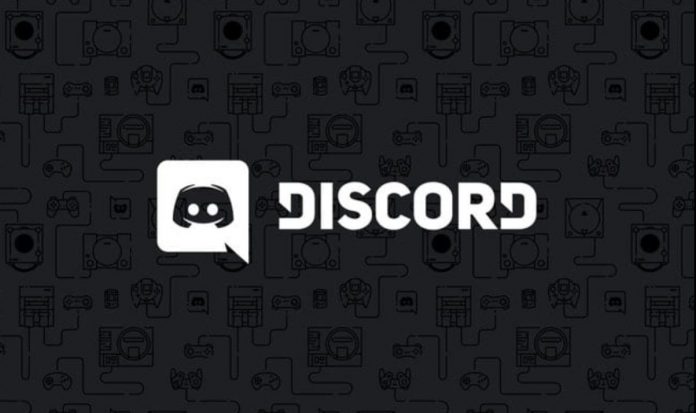 Discord banned a server associated with the banned “r / The_Donald” title on Reddit after historical events in the US. In the statement made, it was stated that there is no evidence that the server was used to plan actions.

As a result of the eventful election process in the United States, it was certain that the person who would take the chair in the new period was Joe Biden. Joe Biden will officially take up the post of President of the United States on January 20. But as this day approaches, the United States recently experienced an event that will mark its history.

Donald Trump’s supporters, who took office in 2016 and used a completely different language and method than other presidents, raided the congress building in Washington DC. After the oppression, Donald Trump and his supporters were hit by social media giants. Following Twitter today, another blow came from Discord.

Discord announced in a statement that it banned the server named “The Donald”, which was linked to the subtitles r / The_Donald and TheDonald.win, which Reddit banned. The company stated in its statement that there is no evidence that this server was used to organize raids. The company’s statement to The Verge was as follows:

“We have a zero-tolerance policy on the use of Discord to support or organize around violent extremism against all forms of hatred and violence on the platform. Although there is no evidence that a host named The Donald was used to organize the January 6 riots, Discord has “We decided to ban the entire server today because of its open link to an online forum used to provoke and plot an armed uprising and spread misinformation about the 2020 US election.”

Reddit banned the subtitle r / The_Donald last June. The platform also announced on Friday that it banned the unofficial pro-Trump title r / donaldtrump. In a statement made by the platform, he stated that the title was banned due to “recent policy violations regarding violence in the US Capitol.”