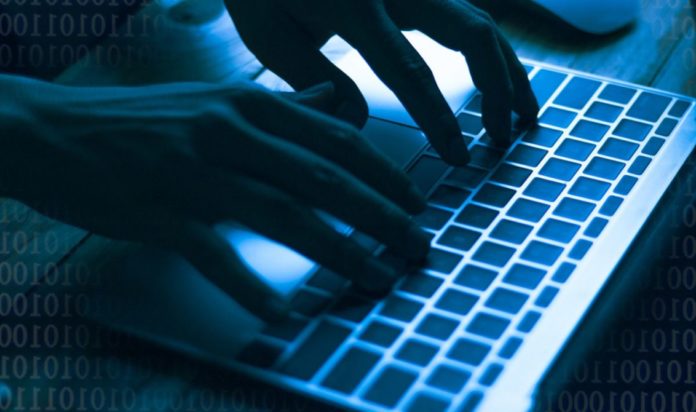 The relatively popular cryptocurrency exchange FCoin announced that there is a difference of up to 13,000 BTC between its obligations to its users and its reserves. This statement from the stock market, which has been closed for days due to the update, had a shock effect on the Chinese crypto community.

A few days ago, we reported that there was a chain of scandals in the relatively popular cryptocurrency exchange FCoin, which stands out with the “trans-fee mining” model. An FCoin employee who was angry with the management allegedly destroyed the stock exchange’s $ 75 million FCoin Token and also deleted the database. Moreover, the stock exchange has been closed for days due to the update, and during this period, requests for withdrawals were received by e-mail.

Huobi’s former CTO, Jian Zhang, who founded FCoin in May 2018, released a detailed statement about what was happening at the stock market on Monday. In a statement quoted by CoinDesk, Zhang stated that the stock exchange does not currently have an asset to meet users’ withdrawal requests. According to the manager’s comments, it is estimated that there is a 7,000 – 13,000 BTC difference between FCoin’s liabilities to users and reserves.

How was this point reached?
The users of the exchange were predominantly Chinese, and the statement had a shocking effect among the Chinese cryptocurrency community. Zhang stated that the problem was neither an attack nor an exit fraud, he said, “It’s a little too complicated to explain in one sentence.” Zhang said the issue was related to internal system errors, which led to giving users more transaction-based mining rewards (trans-fee mining) than they should have received. This problem has grown almost like a snowball since the beginning of 2019 for the company, which did not notice the error early.

In the trans-fee mining model, users received 100% of every transaction fee paid to FCoin in the form of Bitcoin or Ether on FCoin Token (FT) basis. Moreover, the stock exchange was distributing 80 percent of the transaction fees it collected with Bitcoin and Ether to users who constantly kept FT for a day.

The bugs, which are said to have started in mid-2018, have started giving users more mining rewards than they should have received. This resulted in a significant loss of FCoin’s assets.

Now Zhang says he hopes to use the profit from his new projects to compensate everyone’s loss and will start all over again.