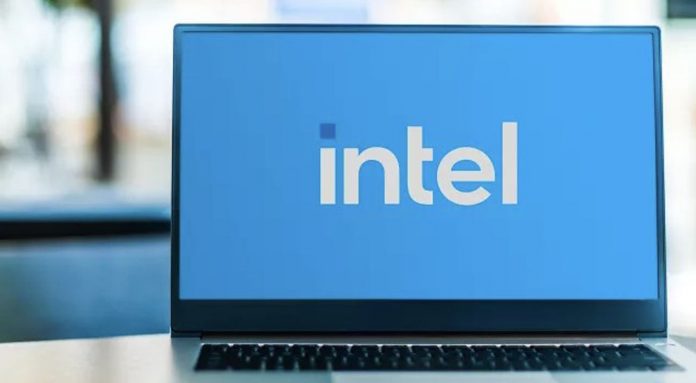 The computer industry’s response to Apple’s new M1 chips has been pretty quiet until now. Following the positive results of Apple’s ARM-based chips in terms of impressive performance and battery life, Intel made its first official announcement for Apple’s new M1 MacBooks with its review.

Intel also tested gameplay on both chips to indicate that most games are not available on macOS. Among the games tested, Shadow of the Tomb Raider, Hitman, and Borderlands 3 run at higher average frame rates on the M1.

Intel also argues that PCs offer more options, better peripheral compatibility, and multi-monitor support. Especially when you consider that the M1 processor MacBook Pro and Air only support a single external display, the difference is obvious.

Intel is clearly thought to be concerned about Apple’s early chips, and the company is expected to respond with its own processors rather than comparative tests. Intel’s new CEO, Pat Gelsinger, is said to have spoken to his inner circle that he is ready to fight Apple’s M1 chips in the coming years, and that Intel should surpass Apple in the future.

Renault 4 will be relaunched as an electric SUV soon