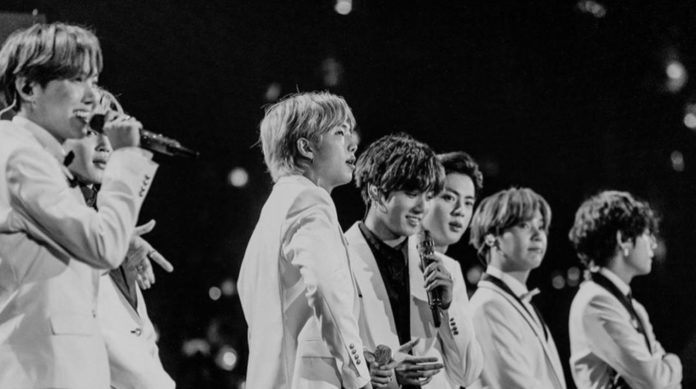 ARMY! Since the release of ‘Map Of The Soul: Persona’, much has been speculated about the date on which BTS will release its new and expected album.

Throughout these months several rumors have emerged, tracks and even advances of what could be one of the band’s new songs. However, recently it was announced the date on which possibly BTS releases its new album, we tell you everything we know.

Last week, the BTS boys were very busy due to their presentations at the MAMA 2019 and Jingle Ball, events where they were interviewed and questioned about their future comeback, topic on which the idols did not refuse to speak and anticipated that they already They find themselves working on new music.

As revealed by a source close to the band, the BTS guys have been working hard on the songs of their new album and would be planning to make their comeback at some point in the month of February 2020, the exact day of its release is still being adjusted . This album would be accompanied by a new tour. OMG!

Rumors indicate that this could be the last album that BTS premieres with its full lineup, since Jin would be the first member of the band to enlist in the army and fulfill his military service. So far, no official statement has been issued on the decision that Bangtan and BigHit made on the idols’ enlistment, it is still unknown if the band members will leave together, which would result in a two-year break in their career musical.

Regarding his next album, BigHit Entertainment responded to the rumors confirming that BTS is fine tuning the details of his comeback and that the exact date his new album will be released will announce it as soon as everything is ready. OMG!

Are you ready for the BTS comeback?

Balfe fought to keep the story between Marsali and Brianna