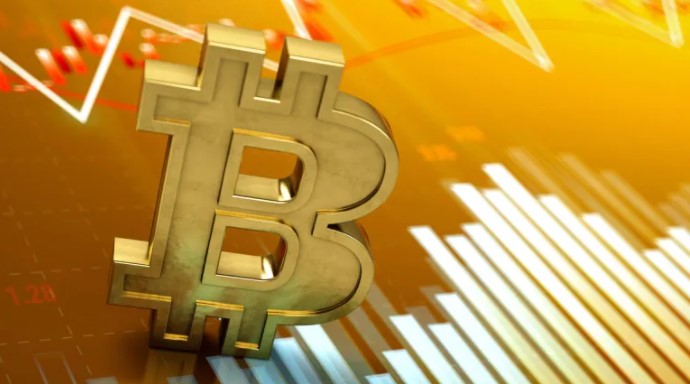 Senior crypto trader Tone Vays warns that the moving averages of Bitcoin (BTC), the largest cryptocurrency by market cap, are showing signs of potential disaster in the coming months.

In the past few weeks, Bitcoin (BTC) has started to decline. By the end of January, the price of BTC dropped from $ 42,500 to $ 33,350. Vays tells his 120,000 subscribers that Bitcoin’s seven-month moving average is in danger of falling below its 20-month moving average. The analyst states that this has historically caused a depreciation in the market and in the BTC price. Vays uses the following expressions:

Could BTC lose 50 percent of its price again?

Going forward, Vays warns other traders that a 50 percent drop in Bitcoin is within the range of possibilities. He says he wouldn’t be surprised if BTC relapses into an uptrend after repeating a price drop like it did in November 2018, falling from $40,000 to $20,000. In other words, the trader maintains his bullish outlook in the long term, even if there is a decline at first. At the time of writing, Bitcoin is changing hands at $38,304, down 0.4 percent. While the leading cryptocurrency has gained 3.6 percent in the last week, it is observed that it has lost 20 percent over the past month.

When can the Shiba coin grow? How much does Shiba cost?