Home Crypto Disaster Bitcoin Forecast from the Trader: We Could Drop To These Levels! 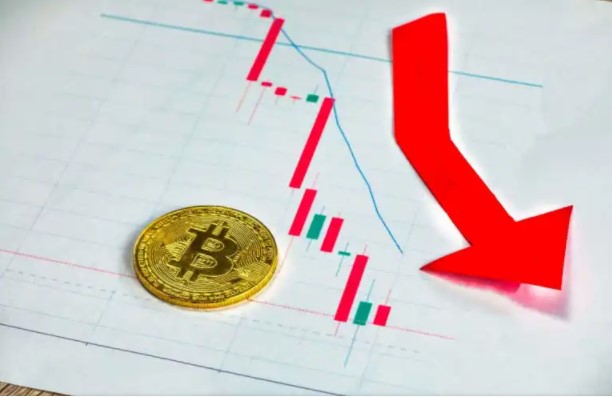 Veteran trader Tone Vays warns Bitcoin (BTC) traders that the leading cryptocurrency is at risk of triggering another selling event.

Tone Vays’ new prediction for Bitcoin: $25,000 is a realistic level

In a recent strategy session, Vays tells his 120,000 YouTube subscribers that Bitcoin (BTC) price action and technical indicators are flashing bearish signals. “We are below all moving averages… the [200-day] moving average is about to start falling. This is not a good sign… The daily chart looks bad. It would be pretty bad if this candle closes below $38,500… This level [$25,000] is somewhat realistic…” He also says that although there is a possibility of BTC returning to the 50-day moving average, a new double bottom may occur at $ 36,500, and then this disaster may occur.

While Vays is bearish in Bitcoin in the short to medium term, the seasoned analyst still believes that BTC will rise above its all-time high catalyzed by macroeconomic factors. “In a world of inflation, a world of tyrannical governments that confiscate your money, Bitcoin will finally rise to the top of this double hill with vengeance. Keep in mind that the longer Bitcoin stays below $65,000, the more violent the upside will be.” He states that he is almost certain that this prediction will come true, but he does not know when the price action will occur.

In the long term, however, Vays predicts, based on his chart, that Bitcoin could hit an all-time high above $100,000. At the time of writing, Bitcoin seems to have increased by 0.4 percent to $ 37,708. However, the cryptocurrency dropped by as much as $3,000 last night, pulling back to around $36,500. Macro developments such as tensions between Russia and Ukraine are thought to be behind this withdrawal. Although it started to recover in the past weeks, BTC, which could not continue its rise due to worldwide developments, experienced a decrease of 11.4% in the last seven days.

Binance Has Partnered With This Altcoin: Price Soaked!

This Altcoin Enters A New Exchange: The Price Jumped On The...