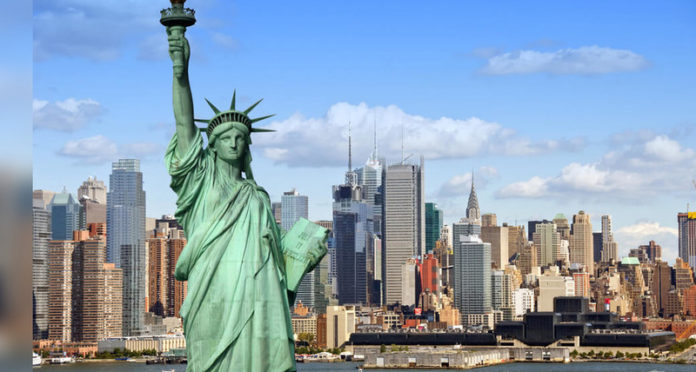 It was the first time in the history of the country that it was declared disaster in 50 different states, after US President Donald Trump announced that disaster was declared in Wyoming. Judge Deere, the White House Deputy Spokesperson, made the announcement from his official Twitter account.

The new type of coronavirus epidemic, which occurred in Wuhan, China in late 2019, affected the whole world. In a short time, life has come to a halt in many countries with the virus cases detected in all countries around the world. The United States comes first among the countries where the virus is most affected.

“With Donald Trump’s announcement for WY, for the first time in history, the President announces that there is a major disaster in 50 states at once. The president continues to respond to the needs of every governor to protect the health of all Americans. ”

The USA was the country with the most coronavirus deaths:
In the USA, where coronavirus cases exceed 500 thousand, the epicenter of the virus is seen as New York. At this point, there are a total of 530,006 confirmed cases across the country, and more than 180 thousand of these cases have been detected in New York.

There are 32,110 people in the U.S. who have recovered from coronavirus so far. The number of people who lost their lives is 20.608. With the latest death cases announced, the USA has passed Italy and became the country where deaths from coronavirus occur the most.

$ 128 Million Donation From The Richest Man In Hong Kong