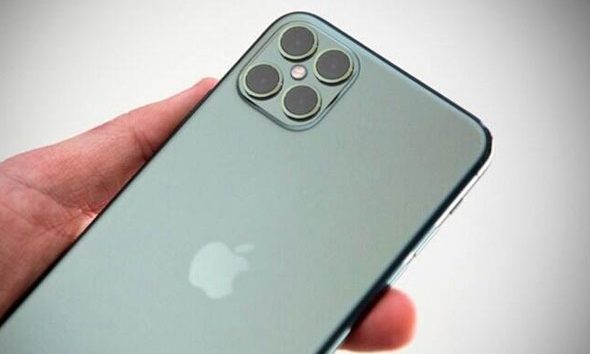 US-based tech giant Apple will most likely introduce the new iPhone series in the fall of 2020 . It is an undeniable fact that the company is currently working on new iPhone models, and that is how it is made almost every day about the iPhone 12 series. Now, a remarkable resource is with a statement that will make us forget what we have learned with iPhone 12 to date .

The allegations came from a website based in Japan named ” Macotakara “. This website is known for revealing some accurate leaks related to new iPhone models in the past. Recent explanations from Macotakara give some tips on the design of the iPhone 12 series.

Notches will disappear in iPhone 12 series: 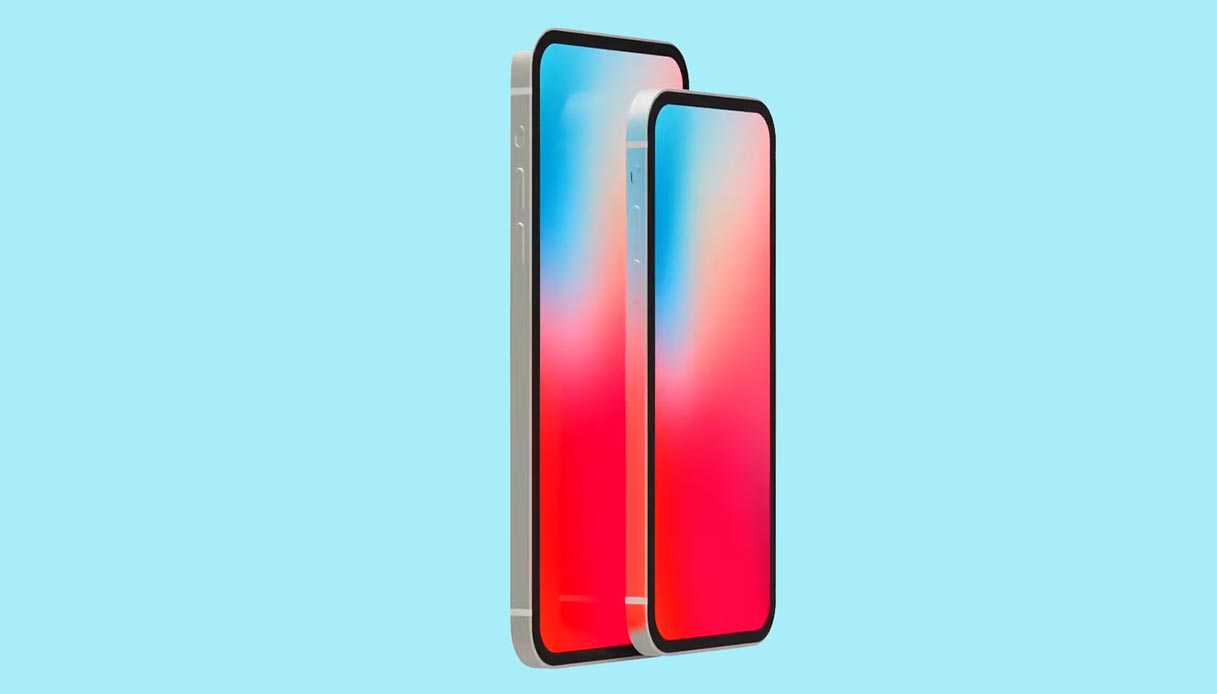 The iPhone 12 series has been in the pursuit of tech lovers for a long time. Of course, this situation causes many claims and reports with it. However, since Apple has not made a statement on the subject, it is extremely difficult to have any idea about the accuracy of the reports or the rumors. All the mysteries about the iPhone 12 series seem to be revealed by Apple’s promotion.