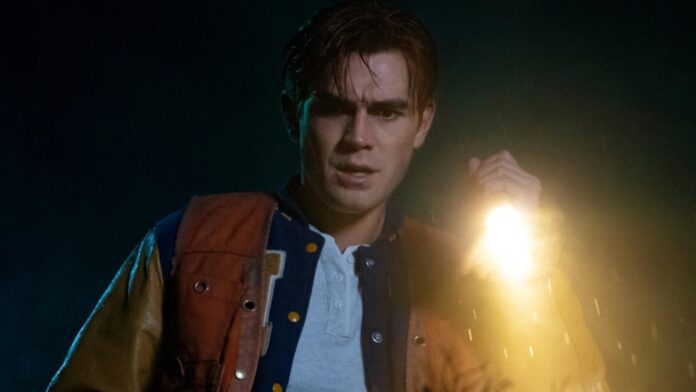 The CW is slated to launch the highly anticipated season 5 of the all-Riverdale fan-favorite youth drama on January 21, 2021.

As everyone knows, the production of the fifth installment of Riverdale was affected by the blockage generated by the coronavirus pandemic that is affecting the world.

However, Riverdale is now ready to launch its fifth season which will come with a load of changes, new partners and a jump in time of 7 years into the future.

There is nothing wrong with your 📺. Do not attempt to adjust the picture. We are controlling the transmission. You are about to participate in a great adventure. You are about to experience the awe and mystery which reaches from the inner mind to…the Outer Limits 🚧 #Riverdale pic.twitter.com/qQrKVKflbL

Less than a month before the premiere of season 5, Riverdale just released the new promotional poster for the fifth installment, and fans are apparently upset by the art design.

According to fans, in each Riverdale season the design of the promotional posters remain the same. The one from season 5, shows the faces cut in two of the four heroes of the series and the fans exploded in the networks criticizing it strongly. This was said by fans of the series:

“The promotional posters for Riverdale throughout the seasons are the same.”

“My life that was made in paint is so indescribable mdrrr”.

“It’s identical to any poster for a Netflix teen series. But shit is a … oops ”

“She even goes so far as to say that the poster is so bad that it was made … in Paint.”

“They are always the same posters every time mdrr, it is only the color that changes”

Riverdale should hire their fans to do their posters and trailers. At least it would be qualitative “

JUNGKOOK IMPROVES A KARAOKE SESSION AFTER FLIRTING WITH V?

Is Jimin a tiktoker? This is could be Jimin’s lost twin