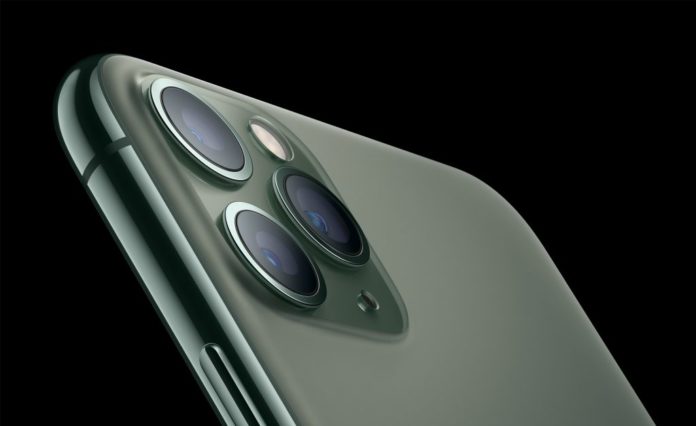 The disappointing DxOMark score of the front camera of Apple’s most powerful smartphone, the iPhone 11 Pro Max, has been announced. Both the video and photo performance were examined, and the front camera was ranked 10th on the list with an average of 91 points.

It is worth noting that although the accuracy of DxOMark scores is criticized, the test results are currently accepted by many authorities. However, DxOMark’s latest report unveiled the performance of the front camera of the iPhone 11 Pro Max. At this point, the front camera of the phone was examined in terms of both photo and video quality.

Using Apple’s latest technology A13 Bionic processor, iPhone 11 Pro Max offers triple camera setup, 12 MP + 12 MP + 12 MP on the back. The phone, which comes out of the box with the iOS 13 version, is offered for sale in our country with prices starting from 12,000 TL.

Beats launches headphones that glow in the dark

Is your hair fragile and grows very slowly?

Astronauts took action for the leak in the ISS!

Justin Bieber is grateful to be Nick Demoura!

Red Velvet, the before and after their K-Pop debut

The boy becomes a member of the Los Zetas Cartel

Coronavirus: The third foreigner testing the vaccine in Brazil

Twitter Turns Who Can Answer Feature To All Its Users