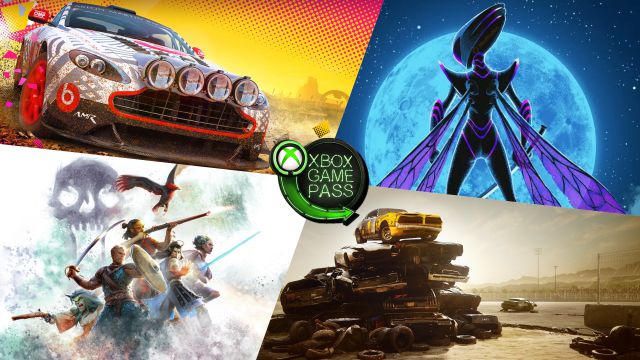 Seven games will debut on Xbox Game Pass in these last weeks of February. Highlights include the arrival of DiRT 5, Pillars of Eternity 2, Wreckfest and more.

Xbox Game Pass confirms its grid of additions during these last weeks of February. Microsoft’s service calendar is updated with the arrival of seven games between its two modes, PC and console. The incorporation of DiRT 5, the latest work by Codemasters prior to its sale to Electronic Arts, stands out.

Driving enthusiasts will have another added reason to continue joining the membership. In addition to the mud from the fifth installment of the DiRT saga, Wreckfest will also make its debut in the catalog. On the other hand, Pillars of Eternity 2: Deadfire Ultimate Edition will accompany the first installment on both console and xCloud.

These are just the most prominent names in the wave. Then we leave you the calendar until the end of February.

As for the Project xCloud offering available, seven games will add support for touch controls on Android devices. The chosen ones are Bridge Constructor Portal, Morkredd, Neoverse, Nowhere Prophet, Spiritfarer, The Little Acre and Yooka-Laylee and the Impossible Lair. Do you not know which ones will leave the service before the end of the month? Do not worry: click on this link and you will know which ones will leave until February 28.

Kamiya hopes to report on Bayonetta 3 “this year”