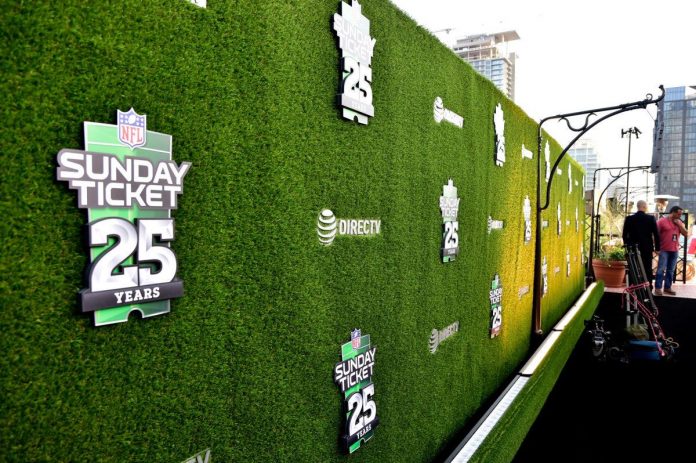 DirecTV’s last season with an NFL Sunday ticket didn’t go very well, as the first two weeks of the 2022 season were full of technical problems that prevented customers from watching games.

But the technical problems in Week 2 were the worst so far, resulting in the company receiving a flood of complaints on all platforms. Now DirecTV is hoping to return everyone’s favor.

According to media insider Andrew Marchand, DirecTV intends to reimburse all Sunday Ticket customers who had problems in the second week.

But fans are not sure that DirecTV will really carry out its intentions here. Some point out that the company has a history of shady practices to try to keep people from receiving refunds.

“Knowing Direct tv as I know them, they won’t refund the money and will force people to go through an automated system for hours until the person gives up,” one user replied.

“Good luck with that, I’m still waiting for a refund for the cancellation of my service. By the time you’ve been through CS hell a few times and still haven’t gotten it, you’ll have given up the $50 or so you’re owed,” wrote another.

“Did they say how they would decide who was injured? What should the consumer do to get a refund?” wrote the third.

This is DirecTV’s last NFL season with a Sunday ticket. For many fans, it will be a farewell and good riddance.

Report: Here’s What the Networks Can Get in Exchange for Kevin...

Deion Sanders and Nick Saban are back together for a new...