Home Entertainment Director of Uncharted, The Last of Us opens a new studio Wildflower... 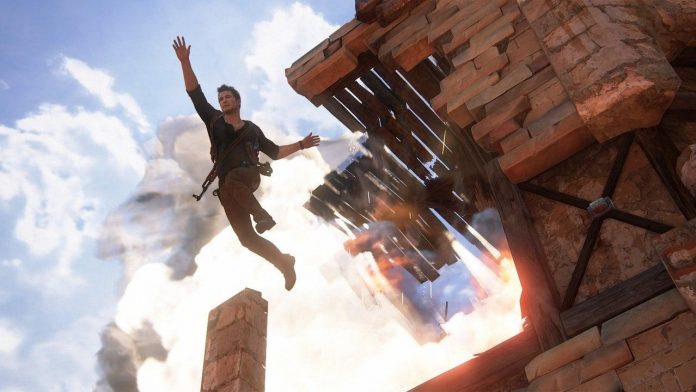 Former director of Uncharted 4 and The Last of Us Bruce Straily has opened a new studio called Wildflower Interactive. The studio consists of developers who have worked on games such as Call of Duty, Abzu, Kena: Bridge of Spirits and Astroneer.

“In 2017, I left the industry, not knowing if I wanted to make games anymore,” says Straily. But the longer I was away, the more I thought about this environment, about everything that still needs to be done, and about everything that I still wanted to do. And this idea continued to haunt me. So I called my friends and we started prototyping.”

According to Wildflower Interactive’s website, the studio aims to create “small”, creatively charged and uniquely styled games. Although the studio has not disclosed any other information about any projects, it is currently engaged in remote work. It looks like Wildfire Interactive is still in the early stages of development as they are hiring for positions such as chief operating officer, audio designer, character designer and environmental artist.

When Straily left Naughty Dog in 2017, he had no announcements about his next steps, but he wanted to “continue the journey into the creative process.”

Fleetwood Mac: Relationships and deeds that almost destroyed the band