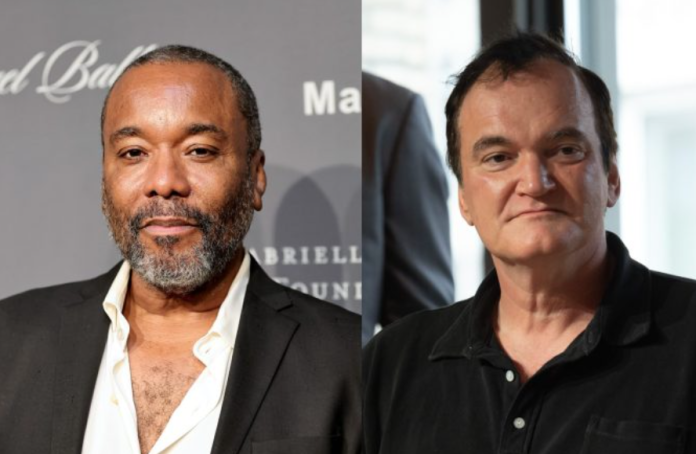 Lee Daniels criticized Quentin Tarantino after he defended the use of the N-word in his films.

The producer and director, who shot the 2009 film “Jewel” and co-creator of the television series “Empire,” was asked on CNN what he thought of Tarantino’s recent defense for using the N-word in his films when he told offended people to “watch something else.” .

Speaking to the American network after Tarantino’s response aired, Daniels said: “Quentin, this is the wrong answer.”

In his initial response, when asked what he says when people say there is “too much violence” and that he “uses the N-word too often” in his films, Tarantino said: “You have to see [something else. Then watch something else.

“If you have problems with my films, then these are not the films that are worth watching. Apparently, I’m not making them for you.”

Samuel L. Jackson, who collaborated with Tarantino on several films, often defended the director’s use of the N-word.

“This is some kind of nonsense,— Jackson told Esquire in 2019. — You can’t just tell a writer that he can’t speak, write words, put words into the mouths of people of their nationality, the way they use their words. You can’t do that, because then it becomes untrue; it’s not fair. It’s just not fair.”

Tarantino said that his next feature film after “Once upon a Time in Hollywood” in 2019 will be his last. It was also recently announced that he is going to shoot an eight-part series, the filming of which is due to begin in 2023.

Star Wars: How Old Padme Compares to Anakin in the Prequels