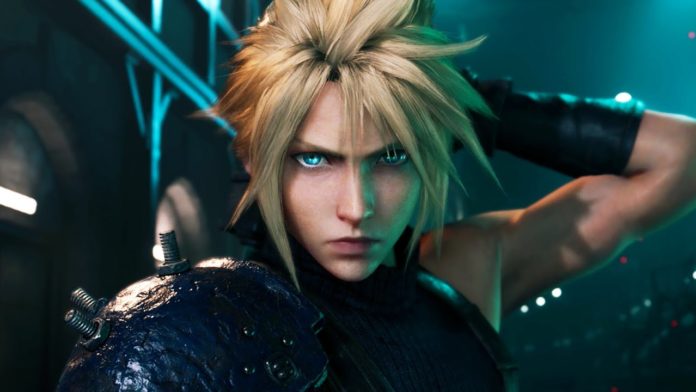 Final Fantasy’s new game Final Fantasy VII Remake, one of Square Enix’s most acclaimed game series, has been announced as ready for release. Tetsuya Nomura became the director of the game.

Final Fantasy VII Remake, which will be a reorganization of the original 1997 game, was to be released on March 3, 2020 under normal circumstances. The producer team, which later changed its plans, decided to postpone the release date of the game for a short time in order to ensure the quality that the players deserve.

The demo version of the game, which was released for the first time as of yesterday after the passing days, was able to satisfy the curious wait of the fans to a certain extent, but now a statement was made that will make the fans a little more excited and it was announced that the game came to an end in the production stage.

About the game planned to be released in March in the first place, the producer firm Square Enix decided to postpone it with an announcement published in January and postponed the game’s release date to April in order to add a few more finishing touches to the game. As we understand from the statements made at this stage, the game seems ready to be released. So we can assume that a new deferral decision is almost out of the question.

Final Fantasy VII Remake, which was once again approved by Square Enix, will be released for the PlayStation 4 platform on April 10, 2020.

The messaging apps that share the most information with the FBI...