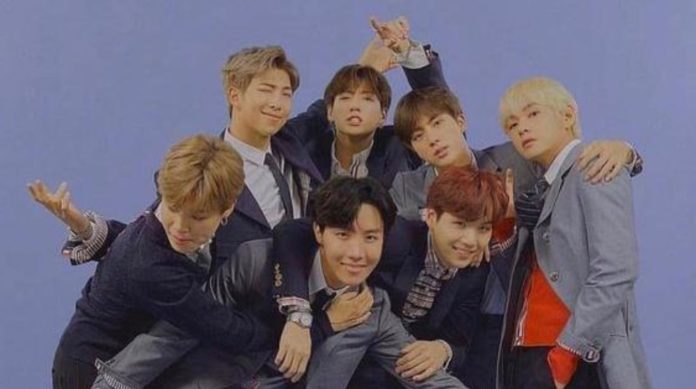 Thomas Wesley or better known as Diplo, posted a message on his Twitter account that left ARMY with a good taste in his mouth.

“Give BTS a solo presentation, ARMY demands it”

This is how public Diplo tweet today on the eve of the 2020 Grammy Awards ceremony, which made the love of BTS fans catapult towards the DJ.

The followers wrote in the tray comments of the publication different types of ideas: ‘Give BTS a remix, ARMY asks for it,’ It’s what BTS deserves ’,‘ It’s not that they have to ask for it, they deserve it ’.

As we informed you yesterday, BTS will be presenting at the Grammy Awards, in Los Angeles, California, together with Billy Ray Cyrus, Diplo, Lil Nas X and other artists who will be giving show in the delivery of 2020, RM collaborated with the song , it is rumored that it will be within the performance of ‘Old Town Road’.

GIVE BTS A SOLO PERFORMANCE, ARMY DEMANDS IT

The 62nd ceremony of the Grammy Awards will be on January 26 from 19:00, at the Staples Center that has a capacity of more than 19 thousand people.

What do you think of Diplo’s statement?