Dion Dublin has criticised Cristiano Ronaldo for walking down the tunnel before the start of regular time during Manchester United’s impressive win over Tottenham last night.

As reported in the Daily Mail, Dublin was firm in its thoughts about the incident, which took the shine off what was a fantastic evening for Eric ten Haga and United.

The former United Dublin player said that despite his respect for Ronaldo, he would have said strong words to him in the dressing room.

“I would probably like to grab him by the throat and say, ‘What are you doing?’. This is out of order. I love Ronaldo, I respect him very much. However, the game is still going on, your teammates are still playing.” he said. 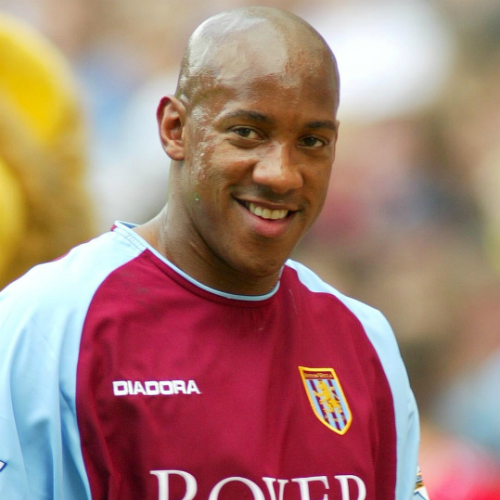 Dublin went on to say that, in his opinion, Ronaldo’s actions show a lack of respect for his teammates and that he was completely wrong.

“It basically says, ‘I don’t care.’ For me in the locker room they say: “I’m leaving” and “I don’t care about my teammate.” I know he is passionate about playing for Manchester United, but today I think he is very wrong.” he said

However, Ronaldo’s sling did not spoil the mood in the dressing room, which reportedly returned to normal after the victory, as his quick departure went relatively unnoticed.

The reaction in the locker room shows Ten Hag’s cohesion in the current squad.

Yesterday’s performance was arguably the best for United under Ten Haga and marked another huge step in the right direction for a team whose unity is evident both on and off the pitch this season.

When asked about this, Ten Hag said he would “sort it out in the morning” as he understandably wanted to focus on an outstanding performance.

Ronaldo will almost certainly leave the club at the end of his contract, which expires next summer, but his continued actions of irritability could lead to United forcing a decision on his transfer in January.

This is not the first time Ronaldo has shown signs of disappointment after failing to secure a move away from the club in the summer, and risks tarnishing the incredibly high esteem he enjoys among fans.

United are undoubtedly a more volatile force without an ageing superstar, and under the current regime it is hard to see him returning to his usual place in the first team.