System Reaction, responsible for Second Extinction, announced that the developing version of the dinosaur shooter will arrive on the Xbox Game Preview between March and June this year. The title, which still has no release date, will be released for Xbox One, Xbox Series X / S and PC.

The Xbox Game Preview, for those who don’t remember, is a Microsoft platform that has games that are still in production. The idea is for players to participate in the process, commenting on positive and negative aspects.

Currently, Second Extiction is already in early access on Steam and has won accolades. About 75% of player ratings are positive.

Last Thursday (18) System Reaction released a reveal trailer for the Xbox, check below.

The shooter will be online and will allow teams of up to three players, in which the objective is to eliminate the mutant dinosaurs that are plaguing the planet. Have you tested the game on Steam? Looking forward to playing? Comment below! 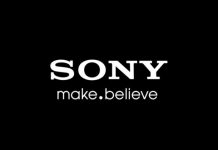 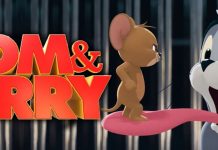 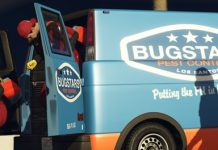