For years, fans have asked Capcom to release a remake of Dino Crisis, one of the most beloved horror franchises in video games. Until he arrives, the small New Zealand studio Hashbane took the lead and announced Instinction, a game with a very familiar premise. Check out his first trailer:

They define themselves as a kind of “spiritual successor to Dino Crisis”, taking a lot of inspiration from the atmosphere created by director Shinji Mikami. As it has been 18 years since the launch of the last game in the series, Instinction may well fill that void in the hearts of fans.

The idea is to take advantage of the dinosaurs to create a semi-open world with plenty of combat and exploration, in addition to many puzzles along the way. It will be possible to play both in first and third person, and alone or in multiplayer with friends.

Its launch is scheduled for the third quarter of 2022 on PC, PlayStation 5, PS4, Xbox Series X | S and Xbox One. Will this make Capcom look more affectionately at the Dino Crisis brand? Leave your guess in the comments below! 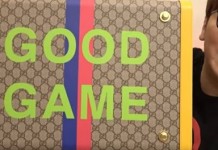 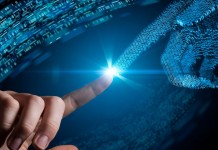