The two companies pay audiences to measure the heartbeat change caused by the frightening situations in 13 horror movies.

Two companies are offering $1,300 to any viewer who wants to watch a horror movie. A promotion on DISH Network requires a fan to watch a variety of scary movies. These include many productions from The Shining to IT and Misery.

The satellite TV company surrounds the viewer with a survival kit consisting of blankets, popcorn, candy and Stephen King items. In addition, the organization is giving away a FitBit smart bracelet to track heart rate during scary scenes.

You need to watch 13 horror movies to earn money

FinanceBuzz’s list includes many horror movies besides 1999’s The Blair Witch. The website announced that newer productions like Paranormal Activity, A Quiet Place and Get Out should also be watched.

DISH Network stated its promotion to the audience, saying:

When you watch all 13 movies and save your report, we’ll pay you $1,300! Spend as you wish. Avoid a hotel in Colorado!

The last sentence of the satellite TV company was to refer to the sinister location in the movie The Shining. In a different deal, website FinanceBuzz stated that they hired a Horror Heart Rate Analyst to watch a compilation of high- and low-budget movies. 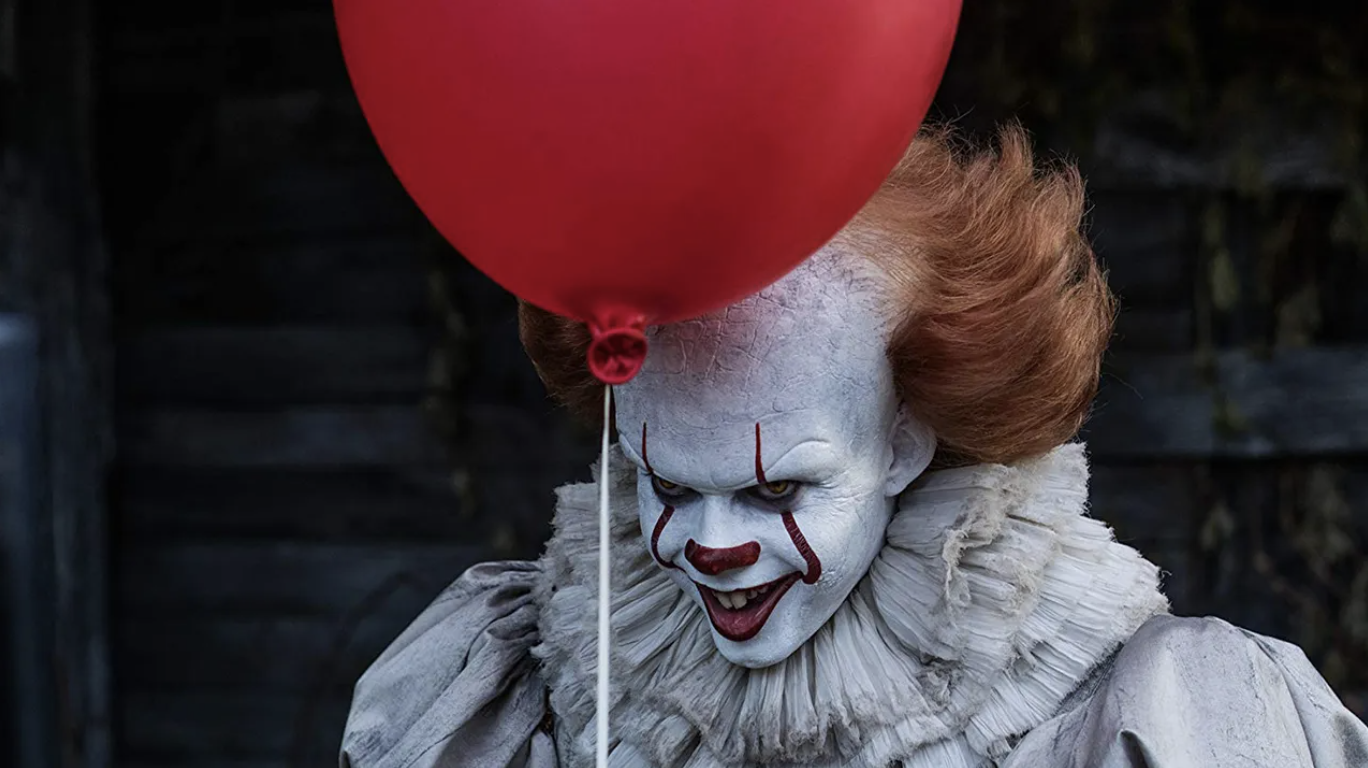 Two companies give FitBit to viewers

As we mentioned above, the viewer gets a FitBit device while watching the movies. At this point, it is within the scope of the purpose of measuring the heartbeat in movies and jump scare scenes. The website will thus investigate whether there is a link between the budget of a horror production and how scary it is.

What do you guys think about the money offer in exchange for watching horror movies offered by the two companies? Don’t forget to mention your ideas in the comments section!

Disney+: Peter Pan and Dumbo are unavailable for children