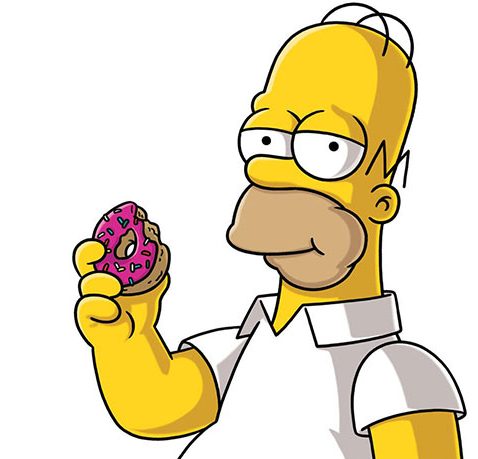 An NFT with Homer Simpson was sold for 205 ETH. Digital card that costs about 326 thousand dollars at the time of writing.

Peter Kell bought a digital card named Homer Pepe from a digital arts festival held in 2018 for 39 thousand dollars. Homer Pepe is considered as the most expensive Pepe card in the auction, according to the news of Vice.

Kell announced that it sold the purchased NFT to 205 ETH. “Everyone laughed when I got Homer Pepe,” said Kell, who shared NFT on his Instagram account. he said and now hinted that he was the one who laughed. The profit made by Kell, who bought Homer Pepe for $ 38,500

Homer Pepe featured in a documentary

Peter Kell and Homer Pepe were featured in the video of the documentary shot by Feels Good Man Film. The video includes images from the auction for the Pepe collection and some images of Kell with NFT.

Peter Kell says his NFT is the rarest piece. As for the 38,500 dollars he gave, “I’m just very excited about Pepe.” makes the comment.

Thousands of dollars are sold in the NFT world

In addition to the Homer Pepe sale, there are many NFTs that find buyers for thousands of dollars. NFT, made by Chris Torres, the creator of Nyan Cat animation, in honor of the 10th anniversary of the animation, found buyers for 300 ETH.