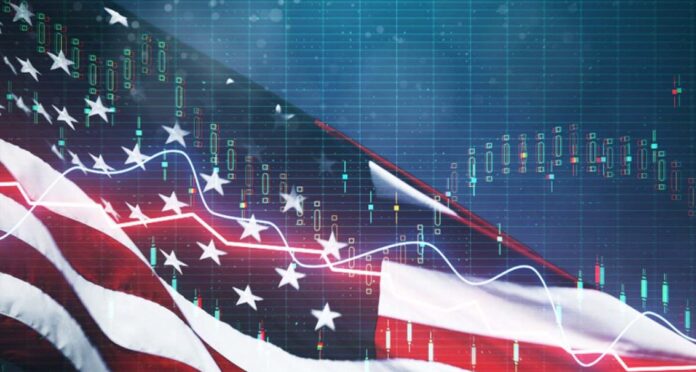 J. Christopher Giancarlo, former President of the US Commodity Futures Commission (CFTC), said that the US should now seriously plan what the digital version of the dollar would be, otherwise it would miss the opportunity.

Today, a partnership agreement has been signed between Giancarlo’s non-profit foundation Digital Dollar Foundation and Accenture consultancy firm and the house has been officially published on the first ‘white paper’.

“It’s time for the US to ask questions”

It was noteworthy that the document had philosophical arguments rather than technical definitions. In these arguments, it is stated that the basic and technical problems of the central banks’ digital currencies (CBDCs) cannot be separated from these philosophical ideas. Now, it is emphasized that it is time for the USA to ask questions about this issue.

“A few generations have been asking the same question for a long time. “What is money?” The world is establishing dialogues looking for the answer to this question. ” Giancarlo said, he started thinking seriously about this question 10 years ago and said he had confidence in Bitcoin. But the coronavirus outbreak says that the issue is now being discussed much more, thanks to China’s apparently expected digital money and Libra.

“The epidemic caused us to question the reasons for the existence of money, but ordinary people, and more importantly, people without access to the banking system asked this question,” said Giancarlo. We do not know exactly how to relieve them quickly and adequately when there is a crisis. ”

Giancarlo and his colleagues in the Digital Dollar Project have a different design principle. They say that an account-based system is not enough, and that the dollar should now be ‘tokenized’. In his projects ‘white paper’ he writes: The movement to transform an asset into a good, the right, or a money that has the ability and feature to transfer what it owns…

It was emphasized in White paper that any American CBDC should maintain the existing two-tier banking system. The next step will be to set up various pilot programs and experiment for a range of potential use cases outlined in white paper. Giancarlo predicts that the digital dollar creation process can take 5 to 10 years.

“It is imperative to bring these features to the new digital money,” said Giancarlo. There are big players in this game. USA should enter the game as soon as possible, but he is still sitting in the stands. ”

How to find out if your USB device is safe

Key Features of POCO F2 Pro Revealed on a Website