Home Entertainment Digimon World: The Producer Of The Saga “Values Positively” A Remastering 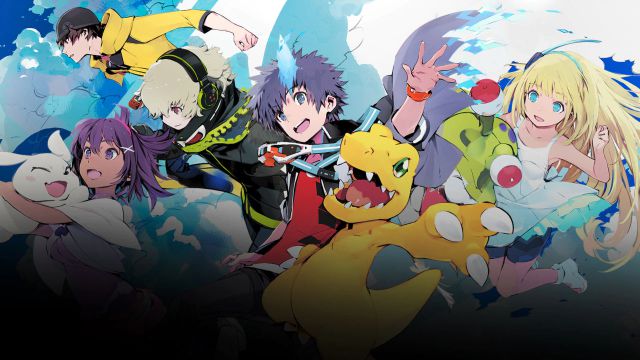 Digimon World: During Digimon Con 2022, Kazumasa Habu has spoken about the possible return of the popular title that came to the first PlayStation in 1999. The Digimon Con 2022 event, which was held tonight, featured various talks starring Kazumasa Habu, chief producer of the franchise, among other activities. And in one of them, the Japanese has raised the expectations of the fans of the series thanks to his statements, in which he has been very receptive when answering questions about a hypothetical return of Digimon World, either as remastering or as a remake, although from his words it can be deduced that the former is more likely to happen.

This is how forceful Habu has been when asked about a new version of the classic that came to the first PlayStation in 1999 (in Spain we had to wait a couple of years). The creative assures that they have received “many requests to develop a port or a new version of Digimon World”, something that he is considering “very positively”. But not only that: he has also considered the possibility of doing “a remake”, although he has explained that they are very different things.

“If I think about a remaster, I think it would be something very feasible. On the other hand, if we bet on a new version, we must think about how many additional elements we should implement, ”says Habu. Finally, and as an example, he wanted to give a clear example of how the changes would affect the original title, highlighting that if they decide to introduce a new scenario, “it should be treated as a new product”, instead of seeing it as an improved version. .

During the event, the details that led to the delay of Digimon Survive, the strategy title that will try to arrive sometime in 2022, have also been revealed: the development underwent a restart. No release window has been shared, but Habu wanted to reassure users that development is progressing smoothly.