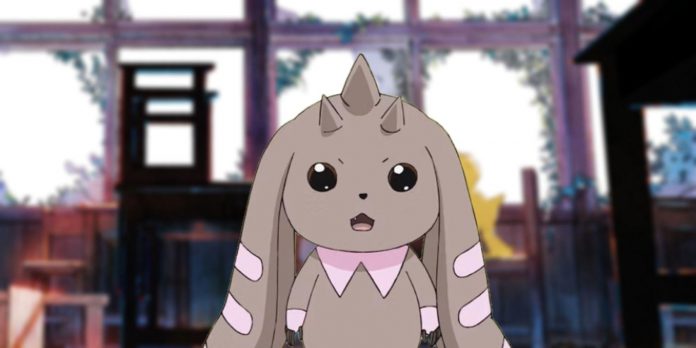 Digimon Survive is a peculiar game compared to the franchise as a whole, as it combines the style of a visual novel with exciting, but difficult and harsh turn—based battles. Battles can be quite intense and have high stakes, especially when you consider that some creatures cannot be obtained unless they are persuaded to join the group during the battle, and others have branching evolutions that can be unlocked when certain requirements are met. Nevertheless, the fact that Digimon Survive has moved on from the classic genres of role-playing games and action movies that the series established is of great importance.

The fact that the narrative in Digimon Survive is made in the style of a visual novel is nice to see, because it means that players can really feel involved in the plot and characters, especially with a game selection system that allows you to create interactive stories. However, there is a downside to making connections in a game that kills characters without hesitation. It takes a long time to get to the end of the game, which means that losing the characters you care about can be a bitter experience. Spoilers ahead for Digimon Survive.

RELATED: 6 Amazing Things You Didn’t Know You Could Do in Digimon Survive

Every first pass of Digimon Survive leads to at least two inevitable deaths: Ryo and Shuji. Although their stories are told in a way that makes them harder to love as characters, players can still feel involved. Making their death impossible on the first playthrough is both good and bad, since an important aspect of Digimon Survive is the ability to complete the game again with New Game+.

However, letting Rio die by choice or by force in future playthroughs is what allows players to eventually unlock probably the most powerful digital monster in the game: the Omegamon. The choices that players make when getting involved in the story are of great importance, to the point that the first chapter will have a different evolution for Agumon, based on the karma route that players are on most often. Thus, communicating with the characters in Digimon Survive and increasing the proximity of the protagonist Takuma to them means that they may eventually be saved or doomed.

Going through the story and forming a connection with characters who may die means that players must be especially careful in their choices, since almost any character in the game can be killed, except Takuma and Minoru. In itself, this is not bad, because if investing in a character leads to his salvation, then players can actively change the course of history. That’s why visual storytelling in Digimon Survive works. However, it also means that players can sometimes feel like they really didn’t have a choice.

The karma system has three paths, but investing in one of them can lead to the death of several characters regardless, while the only way to save them is to increase intimacy as early as possible. This limits in terms of what players can actually do, as the way karma and intimacy work in Digimon Survive often means having the illusion of choice. However, the story of the game is written in such a way that it’s hard not to get carried away with its human characters and digital monsters, and striving for a perfect Digimon Survive ending in which everyone survives can be redemption for players who pay a lot of attention to the New Game+ experience. .

Hilary Duff shared her emotional reaction to the “Cruel” Row of...