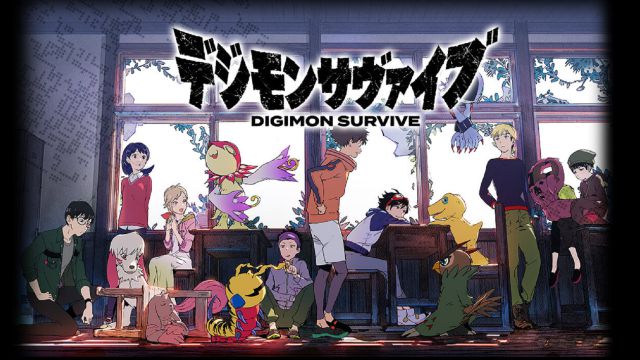 Digimon Survive: This new JRPG was first announced for 2020, but the pandemic has delayed development times. Digimon Survive will not arrive before the end of the year chimes. The game developed by Witchcraft is delayed once again, as the study has revealed in a statement published on social networks by Bandai Namco, its publisher. The message is signed by Habo Kazumasa, producer of this JRPG based on the popular saga.

The producer has addressed fans “who have been patiently waiting” for the video game for so long. He wanted to thank the support received and the patience regarding the development of Digimon Survive. “Our original goal was to release Digimon Survive in 2021. However, due to the need to allocate more development time, the release date needs to be moved to 2022.” They indicate that the decision has not been easy, but that they need to use that amount of extra time to polish the gaming experience.

“The entire development team is working hard on the title, so we ask you to be patient. We look forward to sharing more news and updates about Digimon Survive with all of you soon. Thanks again for your continued support, ”says Kazumasa.

The situation derived from the coronavirus pandemic has caused delays in many video game developments. Digimon Survive has been one of the victims, because although in the new statement they refer to its focus being 2021, the truth is that the team planned to commercialize it even earlier, in 2020.

Months after the pandemic broke out, Habo Kazumasa himself assured that COVID 19 had “turned around” its development times, so that they were forced to make “the difficult decision to postpone the launch” of the product until next year. Nor could it be.