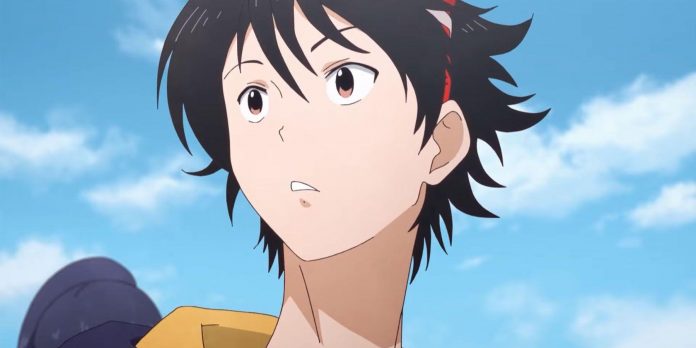 Digimon Survive from Bandai Namco Entertainment has been waiting for fans of the franchise for a long time after a protracted development. After several delays since the initial announcement in 2018, the game is finally released on all major systems. This highly anticipated Japanese role-playing game is a much darker version of the digital monster franchise, combining turn-based strategic gameplay with new visual segments that can lead to multiple endings.

This ambitious narrative is supported by the Digimon Survive selection system, where certain answers can influence the path to one of the endings. The player is also responsible for managing the relationships between people and their digimons. These aspects may even cause some of the main characters to become dead or worse, and no character will be immune from death as a result of the player’s choice. At the same time, Digimon Survive developers ask fans playing the game to be attentive to the publication of plot spoilers.

This request was posted on the official Twitter account of the game, where it is recognized that the Digimon Survive narrative will contain many twists that should be a surprise. The message says that players should avoid posting any content about the game on social media after the fifth chapter. This should be taken into account during the first two months after the launch of the game.

However, this requirement is not completely restrictive, as Digimon Survive developers are asking fans who are going to share content after this chapter to mark it as a spoiler. He asks that these spoilers be in such a way that others clearly indicate the presence of spoilers. While he doesn’t specify which platforms this applies to, he’s probably asking streamers or Twitter posts to put a large disclaimer in the title.

After two months, fans can freely publish content from anywhere in the game without restrictions. For reference, Digimon Survive is divided into 12 chapters, with Chapter 8 being a divergent point that will divide the game into three separate directions: morality, rage and harmony. This means that this spoiler review happens about halfway through. ​​​​​​​One passage takes about 40 hours, completely depends on what level of difficulty is selected at the beginning. According to the development team, it may take about 100 hours for players who want to explore all the options and routes in the game.

Wait, is that Paul Rudd in the movie “Bob’s Burgers”?!