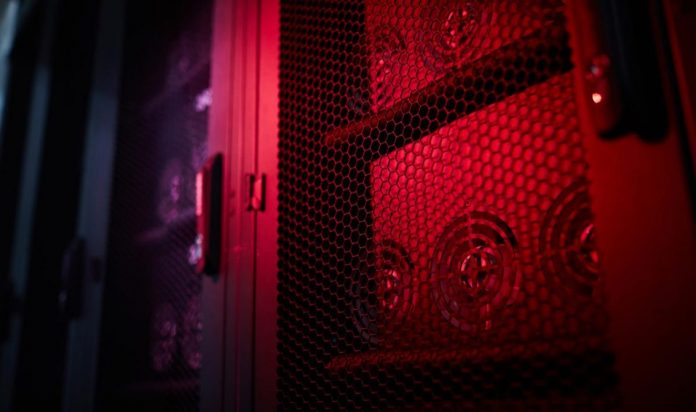 The mining difficulty in Bitcoin, which is automatically adjusted by the system approximately every two weeks, has set a new record today, increasing by more than 10 percent.

The difficulty setting is carried out approximately every two weeks according to the changes in the hash rate, and thus, blocks are found every 10 minutes based on the increase and decrease in the computing power in the Bitcoin network. As is known, if the hash rate stays low with high difficulty, block times shorten, otherwise the opposite is true. In addition, participation in mining is also encouraged in this way.

According to the latest data, the hash rate, which refers to the total computing power of the hardware used to produce Bitcoin, is at the level of 148 quintillion hashes per second.

See Also
Bitcoin: How is the outlook after the sharp drop?