The fact that an octopus named Heidi changed color while sleeping brought out a new idea that once again surprised the scientific world: Do octopuses dream? According to David Scheel, the marine biologist who studied Heidi, the answer is yes.

Octopuses have surprised scientists many times. These creatures can open jars, distinguish faces and even dream according to a new claim. In the footage below, an octopus named Heidi changes his color from white to black as he sleeps upside down in a water tank.

This color change pushed scientists to a new idea. Octopus is known to change color when hunting and consuming the creatures they hunt, but why does the octopus change color when sleeping? In response to this question, scientists suggested that octopuses might be dreaming. 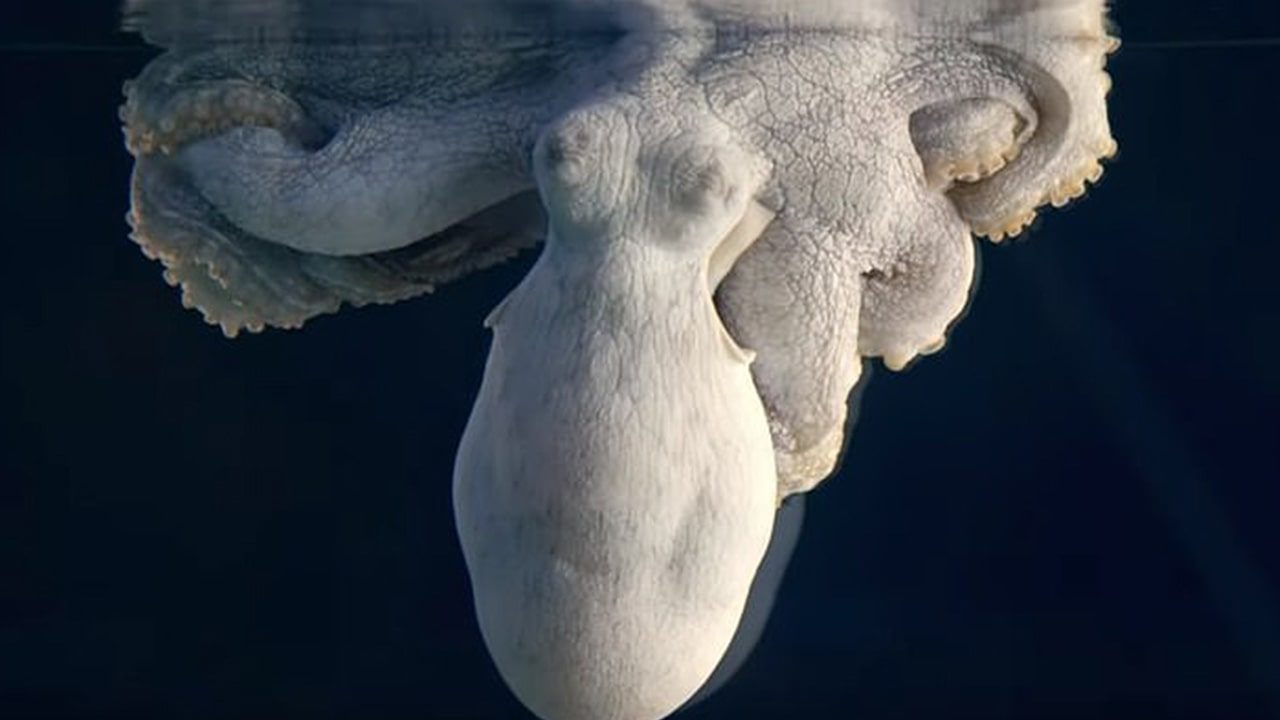 David Scheel, a marine biologist at the University of Alaska Pacific, is a researcher investigating and documenting the octopus named Heidi. Octopus Heidi was featured in a series of Octopus: Making Contact on October 2. The images in our article are also a few sections from the section where Heidi changed color.

Scheel interpreted the color change of the octopus as he was sleeping upside down as a dream, but he was unable to provide any evidence for it. But Heidi has a few ideas about what she can dream of. One of them is that the dream he had had could be a dramatic dream. 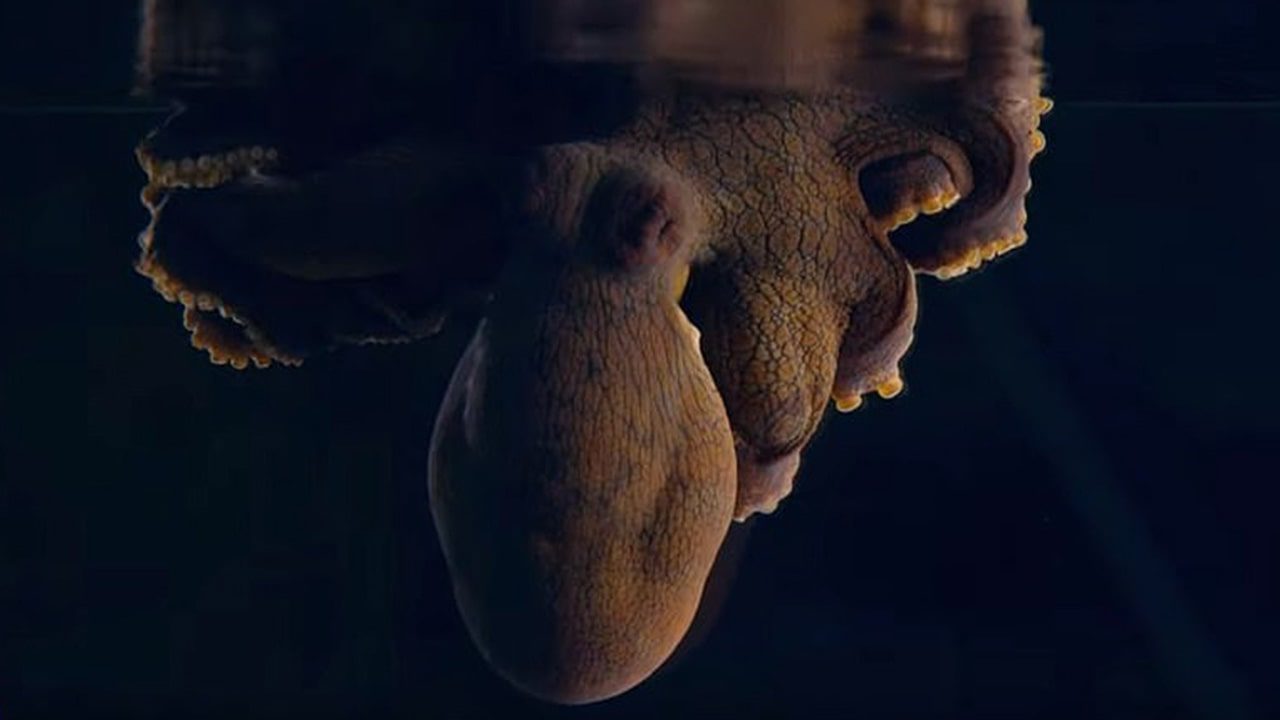 “You can interpret the dream by interpreting the changes in the body. Heidi sees a crab and begins to change color, eventually becoming completely black. When the octopuses leave the floor, they are known to turn black.”

It is very rare to see the octopuses change color while they sleep, as they are completely in control of their color changing systems. Unlike humans, octopuses have more than one brain instead of one. In this way, the brain cells are spread throughout the body. In other words, it is much more smooth to control any part of the body.

A Planet, 300 Times of the Earth Mass, Discovered