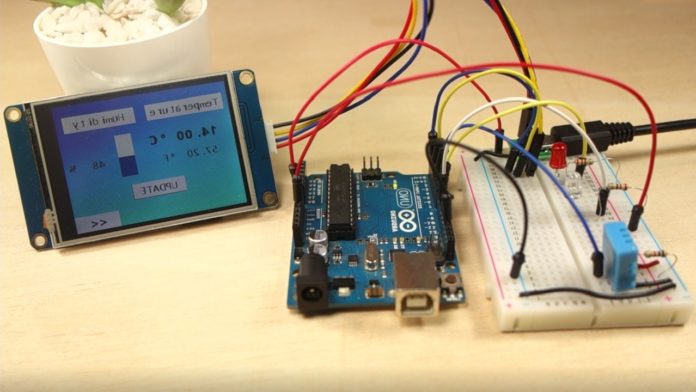 Arduino, the most common electronic development board, is used in numerous projects worldwide. People who want to have information about electronics usually prefer this card. Arduino Uno circuit development boards, which can teach the user a lot about circuits alone, are frequently preferred in the field of education.

Clone Arduino Uno and original
Due to the most preferred version functionality among Arduino boards, we can call the Uno model. The reason why this version is so popular is that it has a very functional and affordable price for use in small projects. The platform works with C languages, where you can use different versions according to the need. The project developed for one card can also work on another card. This actually enables the platform to spread rapidly and strengthen the sharing of information about electronics.

On the company’s website, Arduino Uno (original) cards are available for sale at a price tag of about 140 Turkish Liras. With the development of this platform in recent years, there are also cloned, replica versions in the market. The cloned Uno model is sold at an average price of 21 Turkish Lira. So how much does this price difference between them affect use?

In addition, the company has published the schema and source codes of its devices as open source. This means that if you have enough equipment at home, you can create your own circuit development board, customize it as you wish, or even sell it. While the originally sold circuit development board is so expensive, people can choose to produce the Arduino board at home or buy the replica.

Why Arduino Uno clone cheaper?
The answer is simple, material quality and cheaper components used. The original Arduino Uno board has the Atmega 16U2 chip, while the card sold as a clone has the CH340 chip. Even this hardware change only creates a huge drop in the price segment. CH340 is preferred because it is a more cost effective component.

It is possible to understand not only the communication chip but also the material quality of the PCB when you first receive it. Some components have been replaced by cheaper versions that do the same job. The original Uno model has a green PCB with “Made in Italy” on it. The clone version has a blue PCB with “Made in China” written on it. You must obtain the CH340 driver for your computer to see the card with the CH340 chip. The Atmega A6U2 driver comes installed with the Arduino development tool. If you want to program your card online, you cannot use the clone version. The current driver of the CH340 chip can be used on Windows and Mac OS systems. In Linux systems, getting the driver can put it on a more difficult path.

Basically, there is no difference in functioning of original and clone cards.

The code you write in one can work exactly the same in the other. For those seeking material quality and longevity, the original version may be a logical choice.