Home Health Diet: should you deprive yourself of dessert? 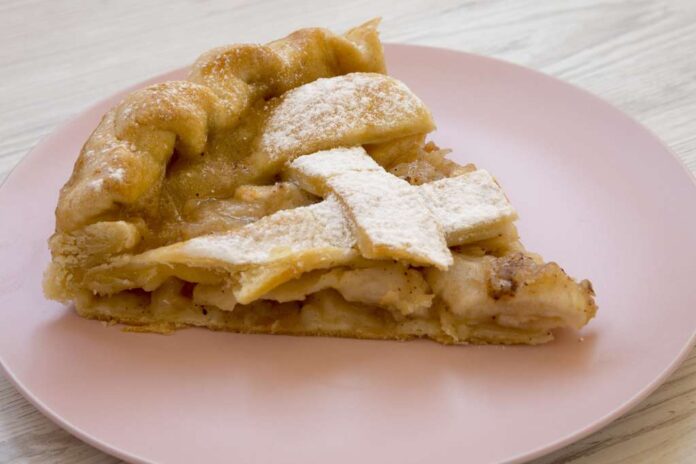 Chocolate cake, ice cream or mille-feuille … desserts are often packed with sugar and calories. Should we therefore give it up completely and how to limit the damage?

Aside from fruit and plain dairy products, most desserts have a very poor nutritional score. A lemon meringue tart thus contains 17.5 g of lipids and 31 g of sugar, or 1.25 times the maximum amount of sugar recommended per day (25 g). However, excessive consumption of sugar increases the risk of obesity, diabetes, cardiovascular disease, and even promotes depression. What make sugar the enemy number 1: the ketogenic diet, very fashionable, excludes for example all sweet products including fruit and bread.

Is this the reason why the French are depriving themselves more and more of sweetness? Between 2014 and 2017, the number of desserts consumed decreased by 8.4 million per week, according to a Kantar Worldpanel survey. The French are nevertheless more numerous than their neighbors to hold on to their sacrosanct dessert: 71% of their meals contain a dessert, compared to 67% among the Spanish, and only 30% for the British. In the opinion of a large majority of nutritionists, depriving yourself completely of dessert is not a good idea, however: any frustration will lead to a growing desire to consume the “prohibited” product and ultimately make us crack and gain weight. . It remains to be seen how to limit the damage.

You can read about sugar increases the risk of obesity here !

Sugar: at the end or outside of meals?

Consumed alone, sugar raises blood sugar and causes a spike in insulin. Conversely, when dessert is taken at the end of a meal, sugar is metabolized more slowly. Several studies in diabetic patients have shown that the blood glucose level was up to 50% lower when the sugar was consumed at the end of the meal rather than at the beginning. “When you eat something sweet, it is advisable to eat protein-containing foods at the same time, says American nutritionist Leslie Bonci on the Popular Science website. Proteins promote the production of glucagon, a hormone that stabilizes insulin levels. Because of this, it’s better to eat your cherry clafoutis after your roast chicken than to taste it with coffee.

If the dessert consumed at the end of the meal reduces the insulin spike, another study published in the Journal of Experimental Psychology suggests that it should start with sweet in order to limit the total calories ingested when going to a restaurant. In fact, it is not even necessary to eat the dessert first: the mere fact of having ordered it in advance is enough to produce an effect. “When you choose a high-calorie dessert, you tend to opt for lighter dishes for the rest of the meal,” said Martin Reimann, researcher in cognitive science at the University of Arizona and co-author of the study. During the experiment conducted by the researchers, the participants who ordered a cheesecake thus reduced their overall caloric intake by 150 calories on average.

Obviously, it should be borne in mind that a dessert rich in sugar and fat, such as chocolate mousse, donut or tiramisu must remain occasional (once or twice maximum per week in the event of a diet). For everyday life, a dairy or plain fruit is a great way to end your meal on a sweet note without loading the scales.

Weird patient: he survives a huge stake driven through the skull