Home Sport Diego Costa, on the bench and Vitolo returns to ownership 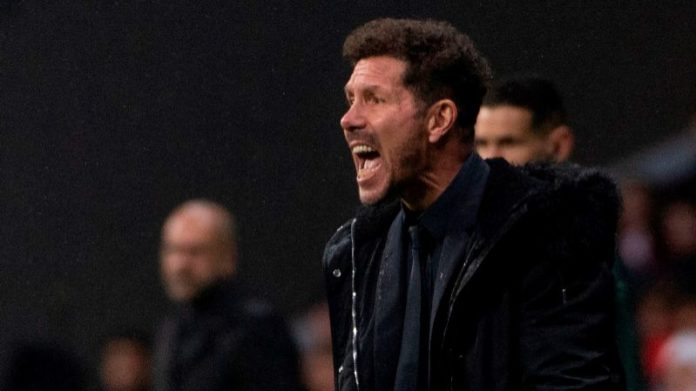 Diego Pablo Simeone returns to the Metropolitan after the run of the last weeks and some pitos that turned into chants and cheers during the Athletico of the last day in the rojiblanco fief.

Diego Costa returns to the bench, after his bad performance in the match against Bayer Leverkusen. The forward does not live his best moment in the face of goal and that has penalized him in favor of Correa, who on the contrary, is on a good run.

In addition, the center of the field also undergoes changes. Saul passes to the left side to the detriment of Lodi, which also passes to the bench. For their part, Herrera and Thomas form the engine room, accompanying Koke and Vitolo, who will occupy the bands.

Bale, discarded for Mallorca and very complicated for Istanbul