Home Entertainment Diddy on fatherhood after Kim Porter’s death: “I was like a part-time... 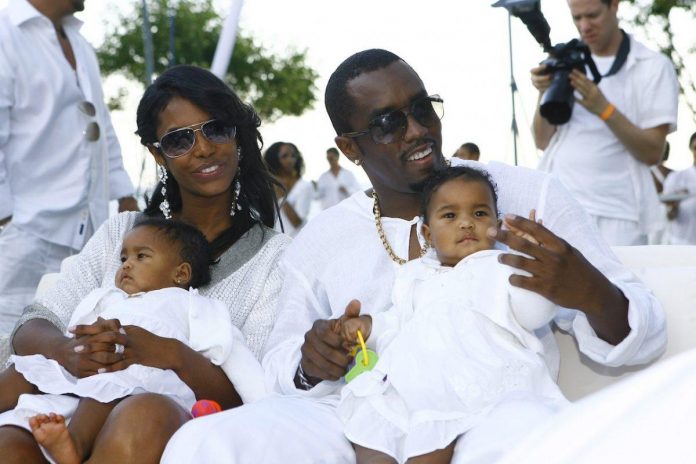 It is not easy to lose a loved one, but in the event of the death of celebrities, everything becomes public. Grieving for real can be difficult. When it came to the fact that Diddy lost his long-time love and girlfriend Kim Porter, his grief was huge. The need to focus on raising her children without her also increased the situation. He says that after her death, he had to take up full-fledged fatherhood.

Porter died unexpectedly in 2018. She was 47 years old. An autopsy later revealed that Porter died from complications caused by pneumonia.

Together, Porter and Diddy raise three children: son Christian and twin daughters Jesse and D’Lila. He also raised Porter’s son Quincy from a previous relationship. The twins were only 11 years old when Porter died. Diddy immediately took on the role of a round-the-clock working father.

In a recent interview for a new podcast by City Girls member Jung Miami Caresha Please, Diddy talks about the transition. “Fatherhood was very, very real because I was a part-time father. Kim, Sarah and everyone had everything under control, and then just losing Kim, it was just like [in the blink of an eye] I was a full-fledged father. My life is really kind of crazy right now. It’s a very, very real transition from a simple journey to having to raise three girls, and I’ve never been in that situation.”

Diddy also has a daughter the same age as his twins with Porter, named Chance. “I think God hit me with karma three times,” he joked. “I have three girls who are 16 years old.”

How he says he coped with his grief

Understandably, Diddy was devastated by Porter’s death. “At first I cried for three months in a row. I would just walk around and cry,” he admitted. “Just all the time, and it hurts so much. I didn’t move, I isolated myself. It was rude. I really couldn’t hold back the tears, and I would be anywhere, and any memory would just grab me and really break me.

Over time and relying on his faith, he says that everything has become easier. “But time passed and I had to face reality, and prayer, and God, and communion with God — that’s what really helped me get through it,” he said. “I’ve had a wonderful life and time with Kim, and I have wonderful kids, and I’m just the happiest person in the world, and even I’ve had the experience to have her in my life [which is what I’m focusing on]. It’s an everyday thing, but I’m back on my feet, and I’m ready to love again.

He was candid about feeling that Kim Porter had run away.

Diddy and Porter’s relationship and subsequent friendship lasted for decades. After her death, he admitted that he would like to take their romance more seriously and make serious commitments regarding marriage.

In a conversation with Fat Joe during a live broadcast on Instagram, he sent a warning to men who play with love. Diddy said:

This is a special announcement for all players and playboys. When you find it, don’t play with it, because rarely will someone who understands you be there for you unconditionally. Sometimes you can be in the game and you just want to experience everything. I definitely, as a man, feel like I screwed up. I feel like she was the only one for me, and I played thinking that I control everything — God controls everything, and he changed me as a man so that I could truly appreciate love.

The founder of Bad Boy Records also showed off a monument he built in Porter’s honor in the middle of the rose garden in his house, which he bought a few years before her death. He explained that he built it after returning from a spiritual retreat, and now that she has died, it has a more special meaning.

The best free and sale games for this weekend; The Crew...