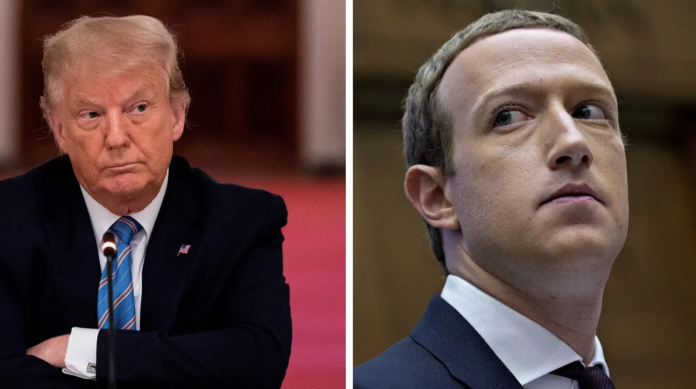 Details of the meeting between Facebook CEO Mark Zuckerberg and the then US President Donald Trump in 2019 have emerged.

Social media platforms took action as part of the protests launched after the execution of George Floyd in the USA last year. Some statements of the then US President Donald Trump were limited by Twitter on the grounds that it “glorifies violence”. However, Facebook remained silent against Trump and did not impose restrictions on its posts or profile.

In the face of this situation, Facebook CEO Mark Zuckerberg was subjected to intense criticism by groups defending the rights of blacks. These debates continue to this day. Journalist Max Chafkin talked about the collusion between Trump and Zuckerberg in his book The Contrarian, which he wrote about PayPal co-founder Peter Thiel.

About a year before the 2020 US presidential election, Facebook founder and CEO Mark Zuckerberg met with President Donald J. Trump. At the time, Zuckerberg was in the capital, Washington, to testify to the US Congress about the cryptocurrency Libra, which they were preparing to launch. Allegedly, he attended the dinner at the White House upon an invitation from Trump. 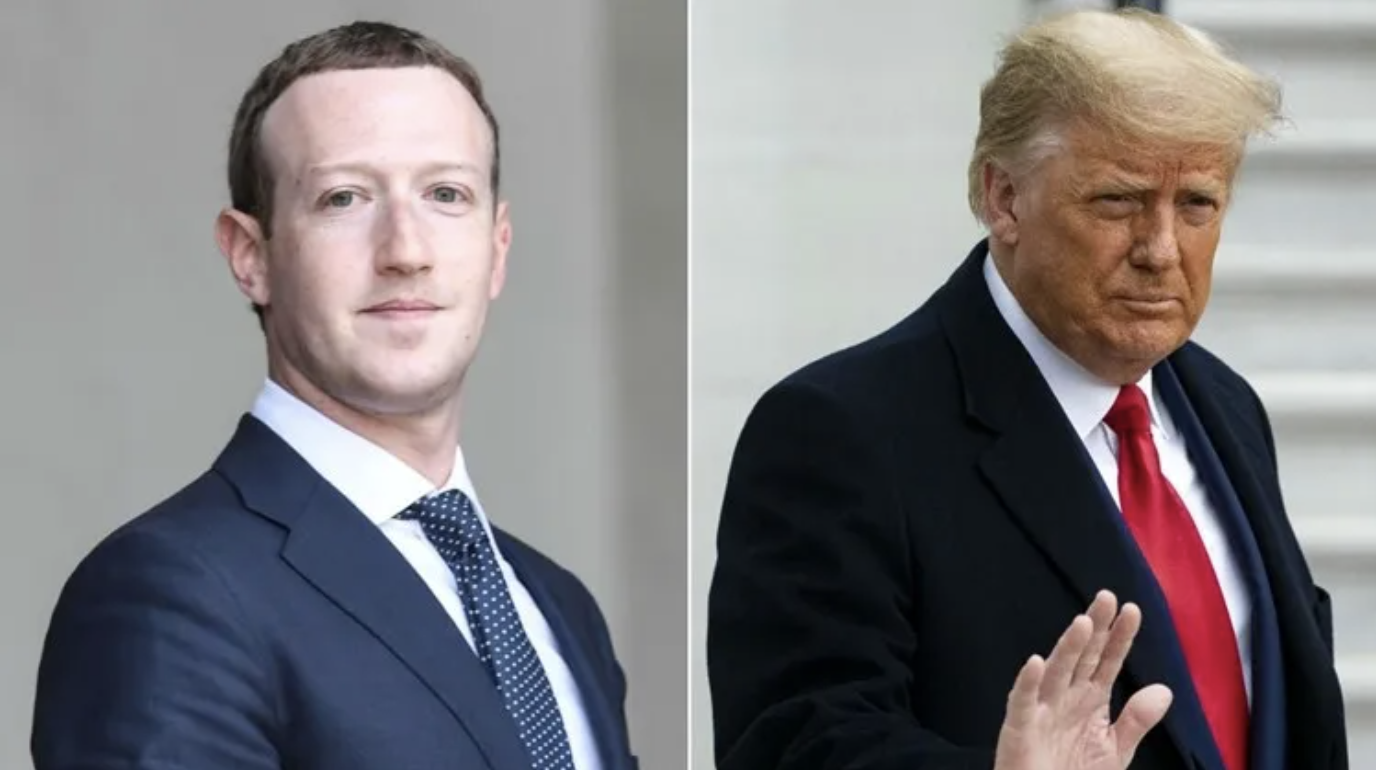 In the statement made by Facebook, it turned out that the dinner, which was stated to be a “normal meeting”, was not that “normal”. According to Max Chafkin’s feelings; Mark Zuckerberg, as well as Donald Trump and his son-in-law Jared Kushner and Peter Thiel, accompanied the dinner. In the information he shared in the book, Chafkin talked about an agreement that was decided to be kept secret between these three.

Under the deal, Facebook would exempt Trump’s rhetoric from community guidelines. In return, the government under the presidency of Donald Trump would not enact legislation that could be against Facebook. So both Trump and Zuckerberg would have profited from the deal anyway. According to the information that has emerged, the Facebook CEO even promised President Trump that they would “be with them as a company”.

No statement has yet been received from the Facebook front regarding the issue. In particular, it is wondered what Mark Zuckerberg will comment on the allegations.