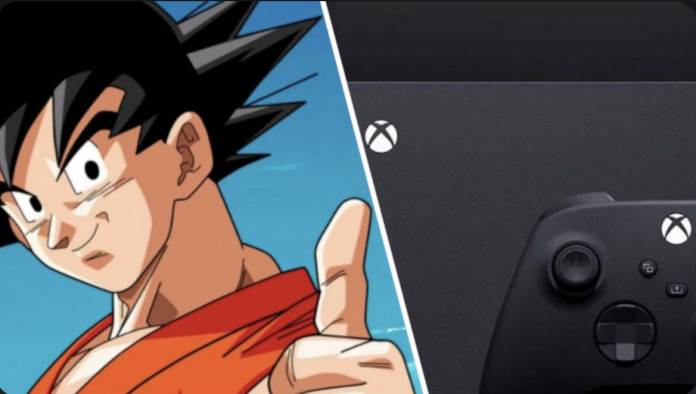 Despite the good acceptance of the Xbox family consoles in America, in Japan the story is very different. In fact, it is arguably even very cool for these Microsoft platforms.

The company’s latest system, the Xbox Series X | S, is seen as practically ‘niche’, something very few consumers seek. However, it may be drawing a lot more attention than its predecessor.

Xbox Series X | S has had a better reception in Japan

That’s something that came out in the latest Famitsu game and console sales report. This corresponds to last week, from October 4 to 10.

Although many have noticed how the Nintendo Switch OLED Model broke into the market selling more than 138 thousand units, the Xbox Series X | S has already managed to reach the 100,000 mark.

It seems very little compared to the Switch, which already exceeds 21 million in that market.

But for Microsoft it is a small victory. So far, 64 thousand 284 units of the model X and 38 thousand 307 of the S have been sold in the country of the Rising Sun, resulting in 102 thousand 591 units.

The fact is that for its predecessor, the Xbox One, to achieve similar figures, they had to pass … more than four years! So it is clear that Microsoft’s new system is drawing more attention to consumers in that nation.

For comparison it took Xbox One over 4 years to reach 100k in Japan. Xbox Series X|S did it in less than a year

Xbox Series has stronger than expected momentum in Japan and could outsell Xbox One lifetime by end of 2021 pic.twitter.com/11kmsESXY8

The last time Famitsu reported One sales was in the week of December 14-20, 2020, and the console reached 114,802 units. That’s how bad it was, so it is possible that the X and S models of its successor will be able to overcome it in a very short time.

And how does your situation compare to the PS5? So far the Sony system, in its two versions, has 1 million 100 thousand 903 units sold.

It is clear that the situation of the Xbox brand has improved a lot compared to the previous generation, but in any case things are to cry.

There is still a lot of work to do on the part of the division led by Phil Spencer to win over the published Japanese gamer. Especially when it comes to supporting games that appeal to your audience.

The situation has improved, but it seems like an uphill battle to stand out.

LG has raised the bar for foldable screens!