Home Tech Did you find out there? Survey shows that 62% of PC users...

Since it was officially announced by Microsoft at the end of June, Windows 11 has been receiving very special treatment from the company’s marketing team, but it seems that the effort may not be very effective.

A survey by the Savings website found that 62% of respondents were unaware of the existence of a future Windows 11 and only 38% of PC users were aware that a new version of the operating system is coming soon.

According to the researchers, 1,042 Windows users were interviewed last September 17, 2021. The report also indicated that two-thirds were not sure if they had the necessary hardware to upgrade their OS.

Reminding those in the know and informing those who don’t, Windows 11 will be officially launched on October 5th. 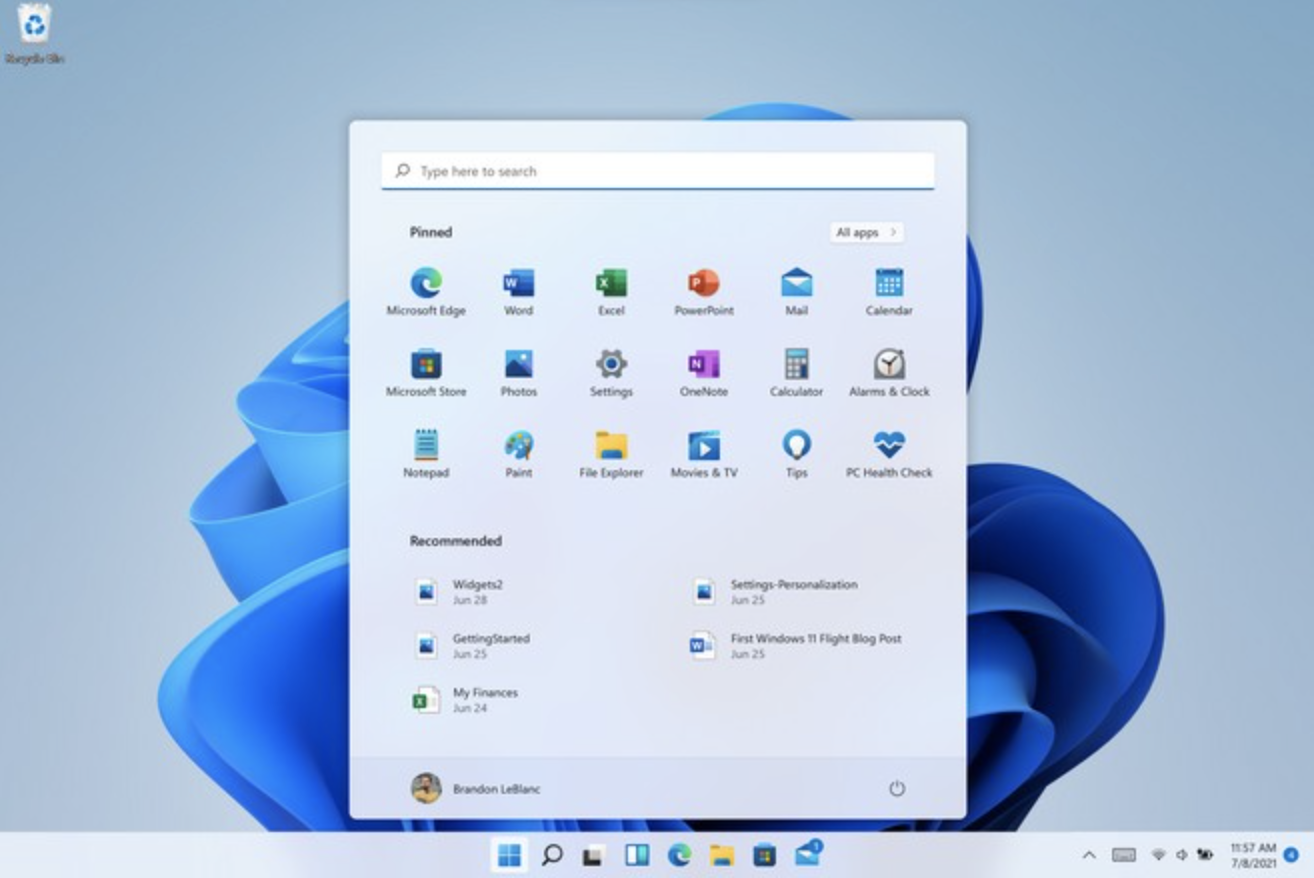 It’s worth noting that Microsoft has done a lot of work to publicize the system, but unfortunately, it doesn’t seem to have reached most of the users of Windows itself.

The company has also been looking to showcase its new software in advertisements on TVS shows and events such as the UFC. It remains to be seen whether, after launch, Windows 11 will be better known to PC users.

Are you on top of all the news about Windows 11? Are your friends also connected? Tell us in the comments below!