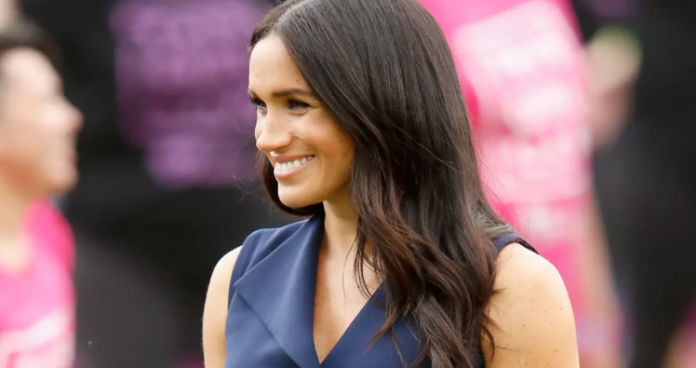 We can say that the British Royal family and the House of Windsor exist in their own ecosystem. They have their own set of rules and guidelines that all participants must follow. Nevertheless, even before the widely discussed “Megzit”, Meghan Markle was always herself. From the way she sat to the designer she chose for her outfits, there are many protocols that Lady Sussex has broken.

As midterm elections are taking place in the States, Markle called on the citizens of the country to come out and vote. This initiative of hers surprised many. Has the former actress broken tradition again?

According to royal protocol, members of a noble family should not engage in any politics. Precedent even calls on members of the royal family to avoid political comments. However, during the election, Meghan Markle exercised her right to vote. This was confirmed on the Archewell Foundation’s official website, where they uploaded a photo of Markle with a sticker saying “I voted.”

There is even a short message on the webpage asking Americans to cast their vote. The application was accompanied by a list of tips for voters, such as having the “right to vote”, researching ballots, etc. Links to other useful voting sites were also attached. In fact, it was even possible to write to ARCHEWELL at the specified number and get help in finding your polling station.

“The Archewell Foundation believes in the importance of civic engagement, regardless of who you vote for. Voting matters because it affects your friends, family and communities. We all have the right to vote, and this is one of the key ways to use it and help shape our future,” the website says on October 28. He urged people to vote early.

This is not the first time the Duchess of Sussex has cast her vote. In 2020, she became the only modern royal family to participate in the US elections. Prince Harry, on the other hand, has never participated in any elections in the UK.

What do you think about this initiative of Meghan Markle? Let us know in the comments.

Stardew Valley: How to catch a lava eel