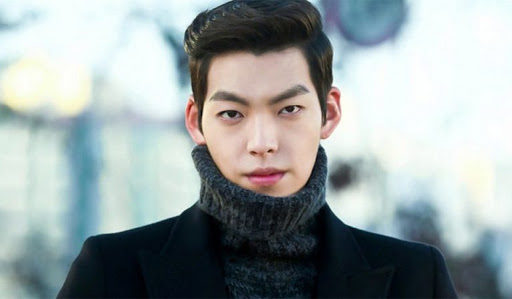 Did Kim Woo Bin suffering from Coronavirus disease? The rumors arose after a media publication in Indonesia.

After weeks with this virus under the watchful eye of the world, the alert continues due to the increase in cases in different countries, the virus has caused more alarm after some celebrities like Tom Hanks acquired this disease.

Because the virus was unleashed in China and continued to take South Korea as another one of the countries with the highest number of cases, there have been many rumors that an idol or a Hallyu star could have acquired this disease, some of the Most mentioned cases were those of MAMAMOO’s Wheein, who after catching the flu raised suspicions in the panic caused by COVID-19, Chungha was another of those affected, the artist visited Italy for a fashion industry event, being there Not only was she attacked with xenophobic remarks , but upon returning to Korea a member of her staff tested positive for the Coronavirus after being infected in that country.

Now it was Kim Woo Bin who was involved in these rumors, all because an Indonesian media called Ituaja claimed that a staff member who was working with the actor had tested positive for this disease and that, in addition, during a session photographic had infected Woo Bin.

The actor’s agency has not given any statement in this regard, neither to confirm the news nor to deny the rumor, however, many comments from the country where this note emerged have commented that these are false news that are only using the situation to gain popularity.

Despite this, many fans of Kim Woo Bin have expressed their concern for the actor, since until recently he was receiving treatment to beat the cancer that attacked his body.

Wanted singer Tom Parker has died at the age of 33